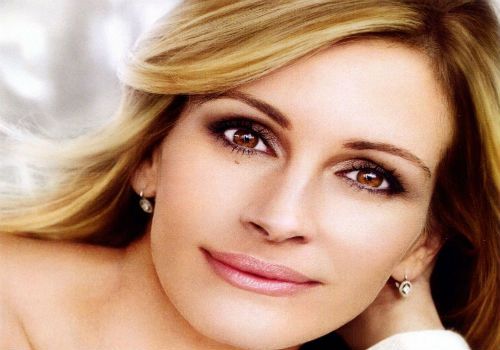 Hollywood is known to be the home of the entertainment and motion picture industry for decades now. It houses the best of the best studios and produces top-notch quality films that the world cannot resist to love. From Star Wars to Hunger Games, Maid in Manhattan to The Fault in Our Stars, Cinderella to Frozen – you name it, it is sure to have the Hollywood seal.

In the year 2014, Hollywood is more sparkling than ever with the beautiful, sexy and talented ladies of tinsel town. The ladies of Hollywood have graced the silver screen and have proven that a woman can be more than a pretty face. But this time, the competition amongst these ladies is not about talent, not about looks, but about money. Who will reign supreme? Who will be crowned the richest of them all?

Let’s count down the top 10 richest actresses of Hollywood for the wonderful year of 2014! 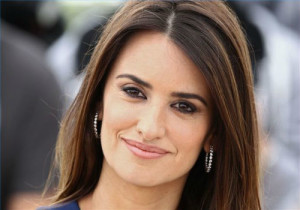 Born Penélope Cruz Sánchez Bardem, this Spanish model slash actress is a definite delight to watch in the big screens. Starting her career at an early age of 16, Penelope Cruz has since then built a successful path, starring in films such as Waking Up in Reno, Gothika, Noel, and Sahara. As of 2014, her net worth is estimated to be $34 million. 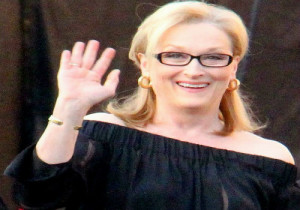 This is a woman who can do no wrong. Her talent mixed with her discipline and versatility has allowed this actress to be known as one of the greatest actresses in Hollywood. If her movies (The Devil Wears Prada, Mamma Mia!, The Iron Lady to name a few) are not enough proof, there is of course her various awards such as the 2010 National Medal of Arts that President Barack Obama himself gave her. Streep’s net worth is told to be over $45 million. 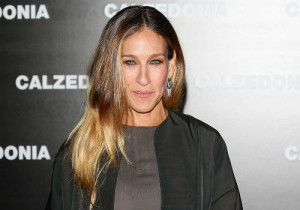 Best known for her role as Carrie Bradshaw on the hit HBO television series Sex and the City (1998–2004), Sarah Jessica Parker has proven her worth in Hollywood. She has won several awards for  her role; this includes two Emmy awards, four Golden Globe awards, and three Screen Actors Guild awards. As of 2014, she is said to be worth $70 million. 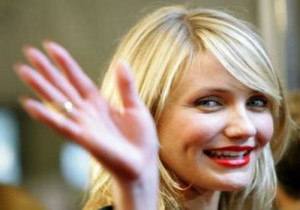 Cameron Diaz has her own pool of successful films at her fingertips – The Mask, My Best Friend’s Wedding and There’s Something About Mary, Charlie’s Angels, and Shrek. This gorgeous babe is among Hollywood’s “It” girl and she has enjoyed an absolutely terrific growth in her career. Her net worth to date is an estimated $74 million. 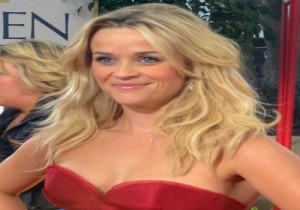 Born Laura Jeanne Reese Witherspoon, this Legally Blonde girl has won the hearts of many with her charm and unique beauty. She started her career at a young age and her talent has flourished since then. Her most notable film to date is Walk the Line, which has garnered her an Academy Award, Golden Globe, BAFTA, and a Screen Actors Guild Award. Witherspoon is now worth $79 million. 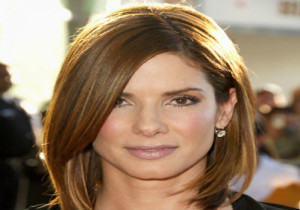 Sandra Bullock is undeniably one of the most famous actresses of Hollywood. This Miss Congeniality sweetheart has starred in blockbuster films such as The Proposal, The Blind Side, Gravity, and The Heat. With a net worth of about $84 million, this versatile actress has a sure spot in the richest actresses of Hollywood. 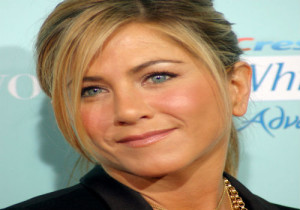 She is probably one of the most successful actresses in Hollywood. Her net worth of $120 million is a proof of her rise to fame. Jennifer Aniston earned worldwide acceptance through the monumental success of the television sitcom Friends. This acceptance was strengthened by her film career which include blockbuster hits such as Bruce Almighty, The Break-Up, Just Go with It, Horrible Bosses and We’re the Millers. 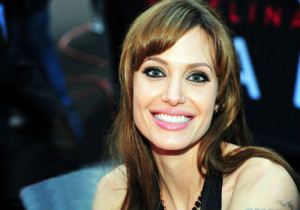 A woman not only of pure talent, but of pure heart as well. Angelina Jolie gained popularity in her portrayal of the heroin Lara Croft in the film Lara Croft: Tomb Raider and has since then, she has skyrocketed to fame. But behind her luscious red lips is a woman who is devoted in helping the community. She is more than willing to share her $125 million to those in need. 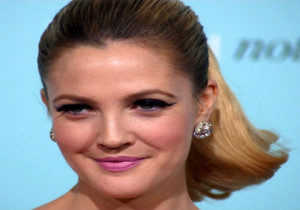 Hailing from a family of well-known actors and actresses, it is no doubt that Drew Barrymore has managed to make a name for herself and prove herself worthy of the family name. She started young and she started strong with her role as Gertie in Steven Spielberg’s E.T. the Extra-Terrestrial. Among her other famous films are 50 First Dates, Charlie’s Angels, and Going the Distance. She has earned herself $126 million from her years in Hollywood. 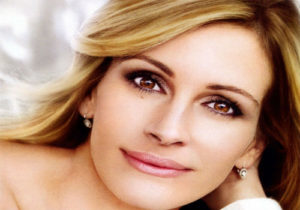 Julia Roberts is Hollywood’s finest darling. Her stunning smile has brightened the days of many and the mere mention of her name is enough to take anyone into a flashback not only of her movies, but of the memories and feelings that one once had while watching her. She is no doubt one of the world’s most beautiful and most talented, but she has proven to be the richest of richest actresses in Hollywood, as well with a net worth of $120 million.