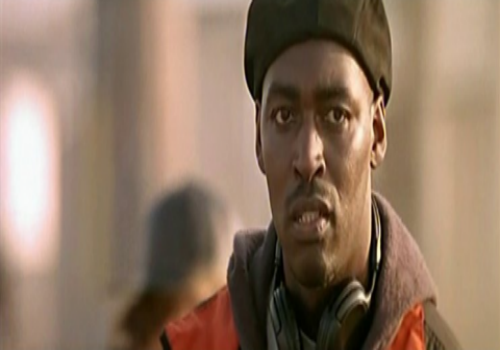 After the issue of allegedly shooting his wife, Michael Jace had just been plead not guilty by the court.

In May 19, 2014, Michael Jace was sent to Los Angeles Police Department after being responsible for the death of her wife, April Jace. According to the police, Jace called them himself and clearly stated, “I shot my wife.”

April’s father also believed that Mochale should be held responsible to the death of his daughter. “”My son-in-law called me, and (texted) me, and said come get the kids because he shot April, our daughter,” said April Jace’s father.

The motive was not revealed yet, but hearsays would say that the couple has been fighting for financial problems.

But so much for that, who is Michael Jace anyway?

Being a performer, let’s rank Jace’s Top movies of all time! 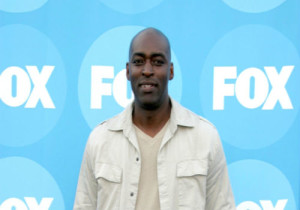 The top 10 best movie that Michael Jace got into is the 1996 American Thriller film, The Fan. Michale Jace played the role of Scalper in this film along with Robert DeNiro and Wesley Snipes. The fan was adapted from the novel The Fan, which was authored by Peter Abraham. It evolves around the story of baseball and it affects the lives of its dedicated followers and supporters. The movie got negative impact among the critics as it was being rated in Rotten Tomatoes. Receiving the rate of 38% among the 26 reviewers, The Fan wasn’t seemed successful in attracting its viewers.

9. Planet of the Apes 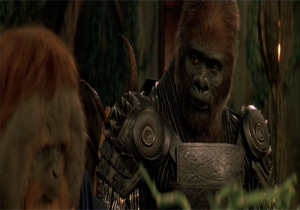 In 2001, Michael Jace played the role of Major Frank Santos in this science – fiction movie, Planet of the Apes. Major Frank Santos was one of the crew of Oberon Space Station in the Film. The Planet of The Apes in 2001 was actually a remake of the movie in 1968. It was adapted from the novel of Pierre Boulles under the same title. Though it was directed by the well-known multi-artist Tim Burton, the movie received mixed review all over the net, especially because of its unclear ending. But according to Burton, it was intended to be a cliffhanger to be explained in the possible sequel. 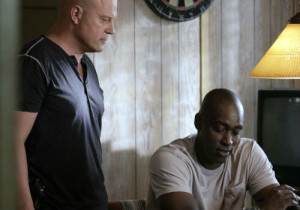 Considered number 8 among his best movies, Michael Jace also appeared in the 2009 political thriller film, State of the Play. Like his usual role, he played as the police officer in the character of Officer Brown. State of the Play is about the investigation of the killing of a congressional aide in Washington D.C. The movie was actually adapted from the BBC One television series, with the same title. State of the Play film had gathered positive remarks from its viewers and critics. With 84 percent average rating in Rotten Tomatoes, the movie had been favorable among its 205 reviewers. 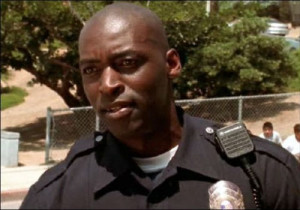 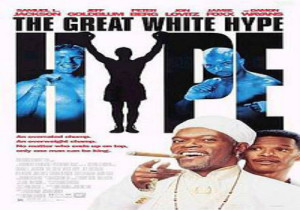 Along with Samuel S. Jackson, 1996 comedy film The Great White Hype landed number 6 among Michael Jace’s top movies. The movie talks about the racial discriminations in the sport of boxing. The title of the film is actually inspired by the match between Gerry Cooney and Mike Tyson in 1955. However, the title The Great White Hypes was inspired after the play The Great White Hope. The Great White Hype has gained mixed reviews from the critics.  It was leveled as a ‘knock-out’ comedy for Clint Morris of Moviehole. On the other hand, Susan Wloszczyna of USA Today commented, “As satire, Hype dares to play the race card but folds too soon.” 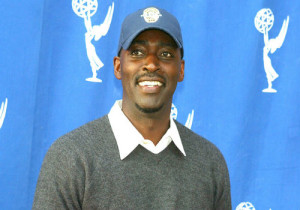 The 1994 drama film Forrest Gump is considered number 4 among Michael Jace’s top movies. He played the role of one of the Black Panther’s members – an anti-black racism organization who protested during the Vietnam War. Forrest Gump is actually based on the novel authored by Winston Groom entitled under the same name. The story was about the slow-witted man called Forrest Gump, who had been one of the witnesses of many historical events. The film had made a successful impact around the globe that it was being considered culturally, historically, or aesthetically significant by the United States Film Registry. 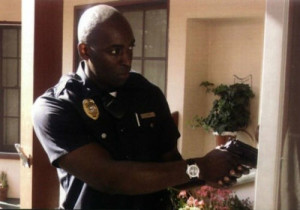 Included in Michael Jace’s top films is his TV Movie Bats: Human Harvest in 2007. Michael Jace starred in this film as he played the role of Martinez. Bats: Human Harvest was actually a Sci-Fi original movie released in March 11, 2008 and directed by Jamie Dixon. It was about a group of Delta Force Soldiers sent to Belzan Forest in Chechnya who was attacked by bats while performing their mission. Although it has a good story line, the short film did not appeal to the viewers. According to Reel Film Reviews’ David Nusair’s comment in Rotten Tomatoes, the film has been infused with an egregiously amateurish vibe that extends to virtually every aspect of the production.

Michael Jace had also starred in a TV Movie Film, Michael Jordan: An American Hero way back in 1999. The short film tackles the life of the well-known basketball player, Michael Jordan played by Jace. Started in his early days, the movie shows how Jordan had managed to fight through all of the struggles and achiements that he had: from high school athlete all the way to his multiple championship in Chicago Bulls. Aloong with Jace, Ernie Hudson and Debbie Allen played an amazing role as his parents who were there for Jordan. The basketball player’s wife, Juanita was actually played by the actress Robin Givens in the film. 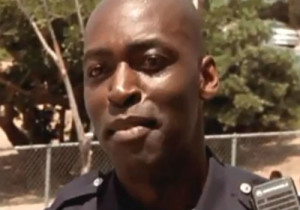 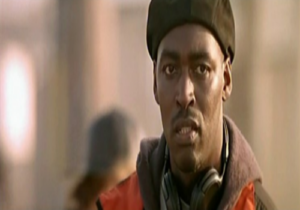 Considered as number 1 among his performance, The Shield is probably the best one that Michale Jace got into. In the actor’s 22 years of acting, his character as Police Officer Lowe in this drama is considered as longest and running breakthrough he had in his career. In this series, Jace had made an appearance in 89 episodes from 2002 all the way to 2008. His role here was a police officer who was, despite of his sexual confusion, into investigation. The Shield is actually about the LA forces precinct  with police officers following the ground rules for the sake of their self-interest and own secrecy.