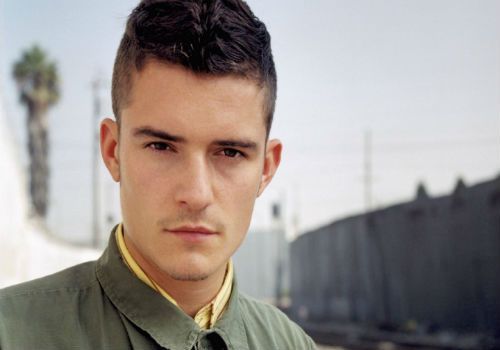 Orlando Bloom first gained noticed as the ethereal elf Legolas in the movie trilogy Lord of the Rings. The English born actor then followed this role appearing as PFC Todd Blackburn in the war film chronicling the US Raid in Mogadishu in Black Hawk Down. His next appearance was in another fantasy adventure movie Pirates of the Caribbean as the swords-maker turned pirate Will Turner. Given the choices of films he appeared in, he cemented his career early on as one of Hollywood’s sought-after actors.

Orlando Bloom was born on January 13, 1977in Canterbury, Kent, England. He was educated in St. Edmunds School in Canterbury where he was encouraged by his mother to try the arts and attend drama classes. After graduation, he moved to London to take up a course in Drama, Photography and Sculpture. He later joined the National Youth Theatre and then the British American Drama Academy where he further honed his acting chops. He started auditioning for TV roles and appeared on the 3 episodes of Casualty, andMidsomer Murder. His first big screen appearance was on the movie Wilde as a rentboy, a big screen adaptation based on the life of Oscar Wilde.

Here’s a quick look at some of Orlando Bloom’s memorable big screen roles. 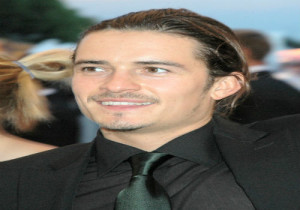 In this 2011 thriller, Orlando Bloom portrays an ambitious and egocentric doctor whose life turned upside down when he accidentally killed a patient he was hailed to cure. He began by experimenting with the level of drugs and doses he gave the patient until he was unable to control the damage it has caused. His portrayal of Dr. Martin E. Blake was a far cry from most of his wholesome roles as he gave an interesting and creepy twist to his character which left the audience wondering in the end if he has learned anything from his experience or has the character already turned for the worst. 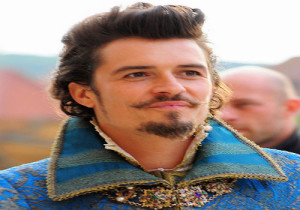 As PFC Todd Blackburn, Bloom together with an outstanding cast of ensemble provided for an unforgettable war movie that was hailed by critics when the film was released in 2001. The film was nominated for four Academy Awards including Best Director for Ridley Scott, Best Cinematography, and winning for Best Sound and Best Film editing. It was also nominated for the BAFTA for the same categories except for Best Director. The 75th Rangers cast where Bloom was a part of was given a one-week Ranger familiarization course. Trainings were given by actual Rangers most of whom formed a bond with the actors on the film. 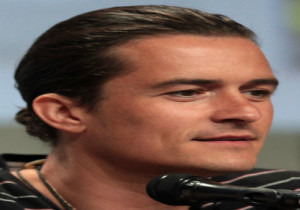 The movie is a retelling of the story of the 19th Century Australian outlaw and anti-hero Ned Kelly. Much like the States’ Jesse James, Ned Kelly was idolized by the poor for his strong convictions and action against oppression. After a series of unfortunate events that lead and forced him to run from the law, he and his friends started what later became known as the Kelly Gang robbing banks on the way to fund themselves and continue their hiding.The movie starred Aussie native Heath Ledger and Naomi Watts. Bloom portrayed the part of Kelly’s best friend Joe Byrne who later became an outlaw like him. This movie earned Bloom a nomination for Best Supporting Actor in the 2001 Australian Film Institute Awards. 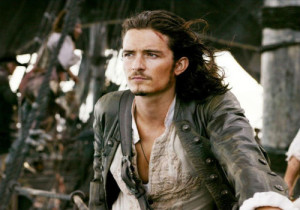 Troy is based on the epic poem Iliad by Homer. Set during the ending of the Trojan 10- year war, Bloom plays Prince Paris who hid and smuggled Helen, wife of the Spartan King, Menalaus. This started the invasion of Troy in which the first born Prince Hector played by Eric Bana defends their kingdom from the armies of the Spartan and Ithacan conquerors including the feared warrior Achilles portrayed by Brad Pitt. A far cry from the gallant characters we have grown to love, Bloom’s Prince Paris is cowardly and weak, a lover-not-a-fighter type of fellow who started a war that doomed everyone but him and Helen. 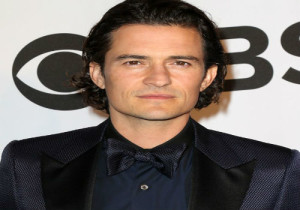 Another Ridley Scott directed film, Kingdom of Heaven is set during the time of the Crusades and the battle between Christians and Muslim forces. While the movie’s story line is fictionalized, Balian of Ibelin (played by Bloom in the film) was a real character in the Kingdom of Jerusalem around 1143 to 1193. Like his fictionalized counterpart, Balian strategizes his actions and was not the front liner on the battle grounds. The movie is filled with accomplished actors like Liam Neeson, Edward Norton, Eva Green, David Thewlis and Brendan Gleeson who all played a solid role next to Bloom’s lead character. 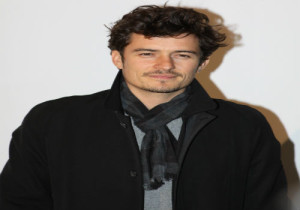 Not one to shy away from romantic characters, Bloom plays Drew Baylor, a shoe designer who was recently fired from his job after coming up with flawed product. Contemplating suicide, he received news of the death of his father adding more to the fear of his failure being known to his family. On the flight back to his hometown Elizabethtown, he met the ever optimistic Claire Colburn, a flight attendant played by Kirsten Dunst. The two struck a friendship and the succeeding events leading up to their next meeting drives the main point of the movie of not being able to choose your own family and the acceptance of the real important things in life. 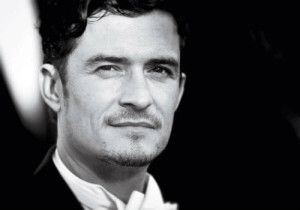 In the latest reincarnation of an Alexander Dumas’ novel, this 2011 The Three Musketeers version opts to go bigger and better than all the Three Musketeers movie version combine. In this 3D version, Bloom stars as the villainous Duke of Buckingham who is out to steal the throne from King Louis XIII with the help of the Cardinal Richelieu. However, their plans are thwarted by the three Musketeers: Athos, Porthos and Aramis, and their new friend D’Artagnan. A series of horse carriage chases and high flying, canon shooting airships fills out most of the scene not to mention several swash buckling escapades delivered by the film’s heroes.

3. The Fellowship of the Ring 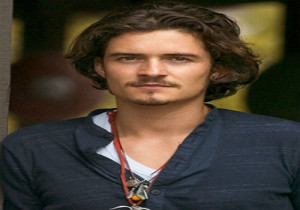 The first movie on the Lord of the Rings trilogy, the film starts out on the history of the One Ring and how it came to be. This movie sets the pace on succeeding films and the reception it will get from audiences and fans of the book. Bloom originally auditioned for Faramir, a character who will only appear in the next two movies but Peter Jackson, the film’s director gave him the role of the Elf Legolas, a role that lifted Bloom to stardom. The movie garnered critical and box office success earning $47.2 million on its opening weekend. The film was also nominated for 13 Academy Awards winning for Best Cinematography, Best Make up, Best Visual effects and Best Original Score.

2. The Hobbit: The Desolation of Smaug 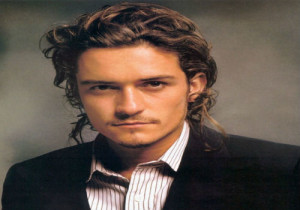 The Hobbit is a prequel to the Lord of the Rings trilogy. Unlike the earlier film version of the Lord of the Ring trilogy, the movie is based on only one book narrating the exploits of Bilbo Baggins and how he came to have the One Ring. The second of third installment related to The Hobbit, The Desolation of Smaug is a continuation of the adventuresof Gandalf, Bilbo and the rest of the dwarves lead byThorinOakenshield . Their purpose is toreturn to the Lonely Mountain and regain the treasures that are rightfully owned by the dwarves and is currently being held by the dragon Smaug. Although not in included in the book version of the Hobbit, Peter Jackson cast Bloom to once again play the elf Legolas to support the story line they created and tie up the movie with the Lord of the Ring story.

1. Pirates of the Caribbean 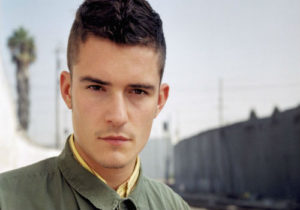 In another fantasy adventure movie, Bloom plays Will Turner a lovestruck heroin who got himself and his love interest Elizabeth Swann played by Keira Knightley, tangled in the affairs of Captain Jack Sparrow, a fugitive pirate played by Johnny Depp. The movie went on to produce two more sequels (Dead Man’s Chest and At World Ends) after the unexpected success of the first franchise where Bloom continued on to play Will Turner. The success of the Pirates of the Caribbean movies brought about the creation of several Disney theme park attractions as well as video games and other media publications.