The First World War ended in 1918 through the Treaty of Versailles, the peace settlement that officially ended the war between Germany and the Allies. However, Adolf Hitler was not convinced with the terms of the treaty. Hitler wanted revenge for Nazi Germany’s defeat in the First World War and he desired to expand Germany’s territory. These caused the beginning of the Second World War.

In September 1939, World War II officially began and the first victim was Poland and they were quickly defeated due to the sudden invasion of Nazi Germany and Soviet Union. This caused France and Britain to declare war against Germany. World War II involved the greatest military alliances which were divided into two opposing forces: Allied and Axis powers. Allies mainly involved US, Britain, France, China, Poland and other countries while the Axis powers include Germany, Japan, Italy, Bulgaria, Hungary and Romania. In 1941, Nazi Germany attacked the Soviet Union and therefore, USSR joined the Allies. The battles did not only occur between the Allies and Axis powers. Countries under the colonization of the Allied countries were also attacked by the Axis forces. These countries include Philippines, India, French Indochina and Dutch East Indies. Numerous lives were perished especially during the horrible Pearl Harbor attack and the Nagasaki and Hiroshima bombings. These disasters made World War II the deadliest conflict in human history.

The war officially ended in 1945 when Germans and Japanese officially surrendered. Hitler, who started the war, committed suicide before the war ended perhaps to avoid public persecution. The war has ended but the damages were permanent. A quote says, “In war, whichever side may call itself the victor, there are no winners, all are losers”. The number of casualties and the trauma from the attacks were never forgotten. 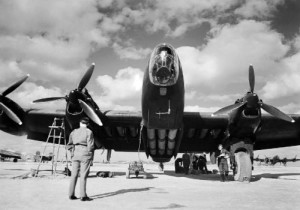 The territory of Yugoslavia was attacked by the Axis military forces (Germany, Italy, Hungary and Bulgaria) on April 6, 1941. They bombed Belgrade, the largest city of the country, wherein 400,000 civilians were killed. On April 17, 1941, the Royal Army of Yugoslavia has surrendered. Two resistance movements were built in response to this attack. One was the Partisan Army led by Josef Tito and Cetniks directed by Draza Mihailovic. At first, both parties initially opposed to the invasion but eventually, the Cetniks collaborated with the Axis forces. Tito reformed the Partisan Army and he enforced strict disciplinary actions to its members. This has caught the attention of the Allied forces and gained their support. In 1944, the Red Army helped liberate Yugoslavia and finally, when the war ended in 1945, Tito led the country. This invasion caused 1,027,000 casualties. 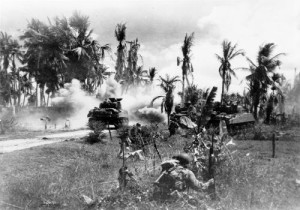 During the World War II, the Philippines was under the control of United States. Being a protectorate of an Allied force, this was the primary for Japan’s attack and invasion in December 1941. Around ten hours after the Pearl Harbor bombing, the Philippines was attacked by aerial bombings followed by land troops. Filipinos and US soldiers fought hard to respond to the aggression but eventually, in April 1942, they surrendered at Bataan Peninsula. Prisoners who were caught by the Japanese in Bataan were forced to execute the despicable “Death March”. About 80,000 prisoners marched from Mariveles, Bataan to San Fernando, Pampanga. Due to extreme hunger and exhaustion, approximately 2,500-10,000 Filipinos and around 650 American soldiers died. This terrifying incident made Filipinos even stronger and more dedicated to fight harder. More Guerilla troops emerged and finally, in September 2, 1945, Japanese surrendered. This invasion killed more than a million people. 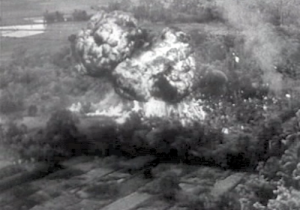 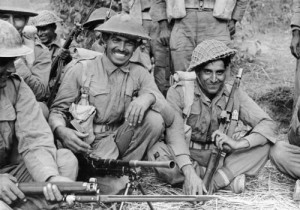 India was a colony of Britain during the World War II which makes it a part of the Allied forces by default. In September 1939, India declared war on Nazi Germany. Indians along with two million soldiers were sent by the British Raj to fight against the Axis forces. The approximately two and a half million Indian troops were sent by the British government in different parts of the world such as West Asia and Northern Africa to fight against the Axis powers. Some troops were sent in Libya to fight against the Germans, others were brought in Sudan to battle the Italians while the Northern African troops were transferred to Iraq to guard the oilfields. Indians’ role during the war was remarkable; their support to the British government brought advantages against Nazi Germany. After the war, India regained its freedom from the United Kingdom in 1947. 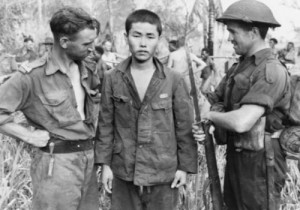 Japan believed Asia belonged to them and they made this a reality during the World War II. Since 1937, Japan has already begun invading East Asia including Manchuria. In September 1940, Japan collaborated with the Axis forces Germany and Italy. In the same year, Japan invaded French Indochina. On December 7, 1941, Japan attacked Pearl Harbor which damaged the United States fleet. This caused the US to temporarily withdraw from Japan’s operations which gave an opportunity to the latter to occupy more Asian countries. On August 6 and 9 1945, US dropped two atomic bombs on Hiroshima and Nagasaki. Japan officially surrendered to the Allies on September 2, 1945. Japanese warriors have killed millions of people during their invasions but also millions of their soldiers died during the war. 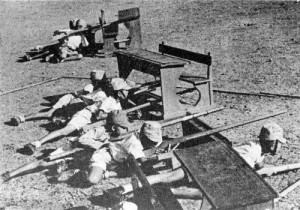 Dutch East Indies, now known as Indonesia, was a colony of Netherlands and was occupied by Japan from 1942 until the end of the war in 1945. When Japan attacked Dutch East Indies, their army was outnumbered which resulted to their lost. Survivors from the attack were taken prisoners of war and around 4 million died due to extreme hunger and forced labor. Allies exerted efforts to restrain the Japanese operations but they were defeated in the Battle of the Java Sea, Sunda Strait and Second Java Sea. Despite of the bloody war and millions of death, Japan has helped Indonesians to take actions to gain independence from the Dutch government. Indonesia was finally independent and became an official country in 1949. 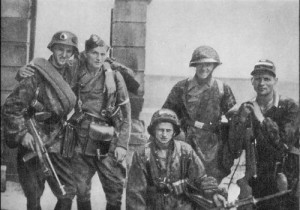 World War II began in Europe when Germany attacked Poland on September 1, 1939. The Germans used their blitzkrieg tactics, tactics based on speed and surprise, which really shocked the Poles. Sixteen days after the surprise attack of the Germans, Soviet Union attacked from the east which left the Polish Army surrounded by two powerful armies. Poles fought the Germans and Soviets on their own because they did not get support from the Allies even after some pleas from the Polish government. After more than a month of battles, the Polish Army was defeated. There were also reports that German forces lined up civilian Poles and shot them dead. At the end of the World War II, Poland was given to the Soviet Union. 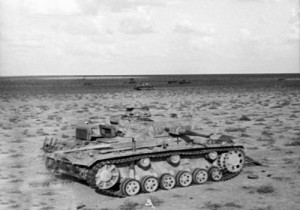 Nazi Germany became a common name for Germany during Adolf Hitler’s governance of the country with the Nazi Party. Hitler couldn’t accept defeat from World War I and didn’t recognize the Treaty of Versailles, the peace settlement for the end of First World War. Many believe that most Germans were against the war but Hitler was determined to dominate Europe. He even killed Germany’s own citizens in belief that they were not fit for the new Germany. These people include Jews, handicapped and homosexuals. Over 300,000 civilians died from this genocide.  Hundreds of thousands were also killed from the aerial attacks of the Allies. When the Nazis were starting to lose from the Allies, Hitler and his men committed suicide. 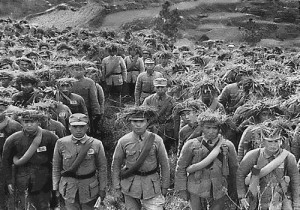 Since 1937, China was already in conflict with Japan and it already lost some lands including Manchuria. Germany initially assisted China with its battle against Japan until in 1938. Germany withdrew its support to China because Hitler was forming a coalition with Japan against the Soviet Union at that time. The Second Sino-Japanese War was the largest Asian war of the 20th century. Japanese were able to conquer Shanghai and Chinese capital Nanking. After the Pearl Harbor attack, the United States declared war against Japan and US helped China fight against its invaders. In 1944, Japan launched a massive invasion and was able to conquer other parts of China but the surrendered on September 2, 1945 after the Hiroshima and Nagasaki bombings. On September 9, 1945, the Japanese formally surrendered leaving roughly 20,000,000 casualties. 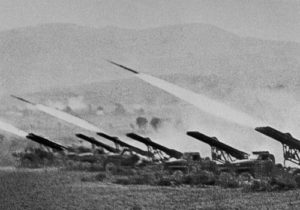 Through the German-Soviet Non-Aggression Pact, the World War II began when Germany attacked Poland on September 1, 1931 and followed by the Soviet Union on September 17, 1939. In June 1941, under the code name “Operations Barbarossa”, Nazi Germany attacked Soviet Union. This sudden invasion caused the Soviets to unite with the Allies to combat the Nazis. Josef Stalin, the leader of the Soviet Union, met President Roosevelt and British Prime Minister Churchill to plan war against Germany. During the Soviet Union’s battles against the Nazis, numerous lives were taken. The Battle of Stalingrad which stopped the Germans was one of the bloodiest battles in history killed nearly 2 million people. In 1945, Berlin, the capital city of Germany was finally defeated but Stalin was never satisfied of Hitler’s suicide.