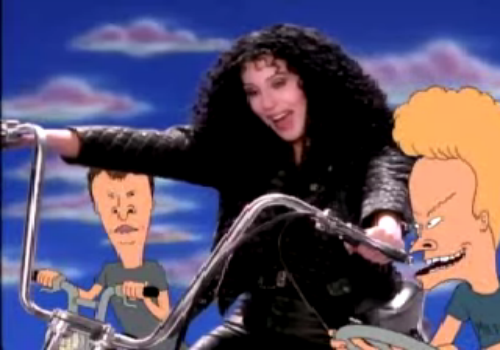 Cher is an American actress and singer, who is also addressed by other names such as Cherilyn Sarkisian LaPiere, Bonnie Jo Mason, Cheryl Sarkisian, Cleo and Cher Bono. Her birth name is Cherilyn Sarkisian. She was born on 20th May, 1946. If we talk about her professional aspect, then it can be said that she worked in different fields. She was a successful and popular Actress, Director, Singer, Songwriter, Music/Film Producer, TV Host, Comedian, Dancer, Entrepreneur and Fashion Designer of her times. With her unmatched caliber, she gave some of her best works to the industry and due to her hard work she is still ruling the hearts of millions of Americans. Three Golden Globe Awards, a People’s Choice Award, an Emmy Award and an Academy Award won by her are the proof of her fantastic work.

If you are reading this particular article at this time, then it is itself and proof that you are also a Cher fan and have been influenced by her charismatic aura. Here, we will be listing the top 10 songs of Cher. These are filtered from amongst all the songs that she has sung. So, here’s the countdown. 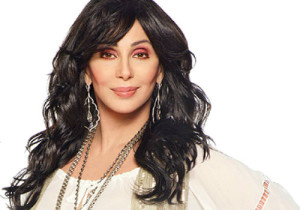 This song is of 4:06 min duration. Cher and Anthony Griffiths are the writers of this song. This song was released on 5th January, 1996. The song is based on the story of a couple that keeps on fighting like every second couple. Slowly and gradually they understand that how much they love each other and then the things become normal. 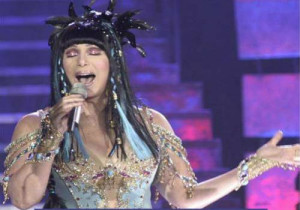 It is a 3 minute 46 second song that was written by Michael Bolton and Mark Mangold. This song is about a woman who has been betrayed and cheated by her ex. In the song it has been shown that this woman falls in love again and this time, the person who comes in her life is much better than her ex.

8. After All (Love Theme from Chances Are) 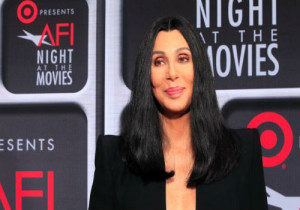 It is a 4:07 minute song that was written by Tom Snow and Dean Pitchford. It was released on 21st February, 1989 and in the same year it became the sixth most famous song on the Billboard Hot 100 of 1989. Not only this, this wonderful song was also selected as the theme song for the movie named ‘Chances Are.’

7. Save Up All Your Tears 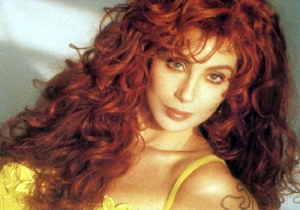 This song is 4 minutes in length and has been written by Marren and Child. It was released in 1988. In it, Cher wore three different outfits and matching wigs. She also showcased her backline tattoo in this video. 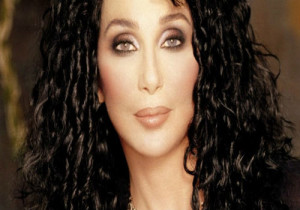 This song was written by Warren and Desmond Child. It is a total of 4 minutes, 7 seconds in length and was released on October, 1989. It banged the number 8 position in the Billboard Top 100 of the year 1989. This is one of the songs that Cher included in her Farewell Tour. Viewers from around the globe love this song and still admire Cher for her wonderful work in this audio. 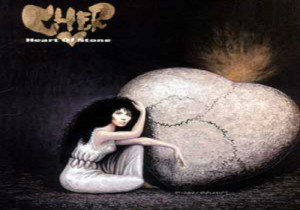 Heart of Stone is a 4:20 minutes lengthy song written by Andy Hill and Pete Sinfield. Heart of Stone is the title song of Cher’s album named ‘Heart of Stone.’ This wonderful song was released in 1988 and its video was shot in the first week of 1990.

4. If I Could Turn Back Time 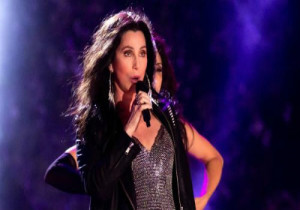 It is a 4:03 minutes lengthy song written by Diane Warren. It was released on June 1st, 1989. It was considered as Cher’s comeback song. The video of this song was shot in 1989 and Cher wore a very revealing and fishnet outfit for its video. 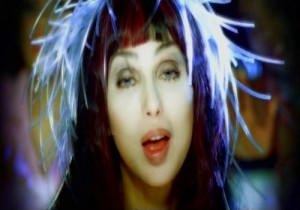 Believe song’s duration is 4 minute 1 second. The writers of this song are Stuart Matthew Gray, McLennen, Brian Higgins, Steven Torch, Paul Barry and Timothy Powell. This song is signified as the biggest hit of her career. It gained a lot of applauds from around the globe and is still considered to be one of the best dance songs ever. 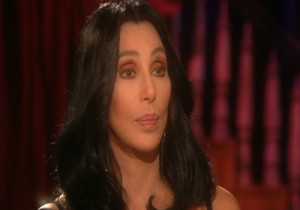 Bono wrote this song and when it was recorded, it turned out to be 3 minute 29 seconds long. It first appeared in an album named ‘In case you are in love.’ It ranked at the number six position in the Billboard Hot 100 songs of 1967. First position in the list of top 10 best songs of Cher is held by the song ‘I Got You Babe’ that is a wonderful song written by Bono. This song is 3:09 minutes in duration. It became the number one song in the Billboard Top 100 songs list of the year 1965.