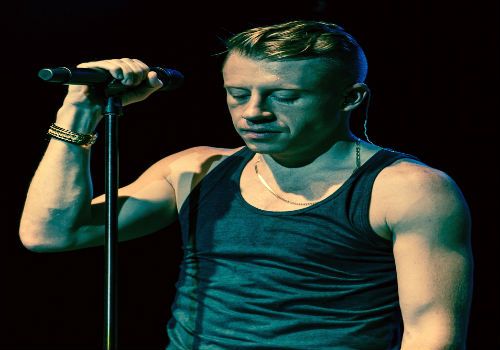 Macklemore has been outshining in the world of music industry more than ever. With more than 2 million followers on both Instagram and Twitter, and songs hitting the chart, what else should you know about Macklemore?

Well, first of all, a gist of his personal life. Macklemore’s real name is Ben Haggerty. Before, he was also referred to as Professor Macklemore. Born on Seattle Washington, Macklemore was first introduced to hip hop when he was just six years old. It was Digital Underground who introduced him to that side of music. However, he was fourteen when he began writing his own lyrics.

East Coast underground hip hop had inspired him when it comes to rapping. According to him, his big influences are Freestyle Fellowship, Aceyalone, Living Legends, Wu-Tang Clan, Nas, and Talib Kweli. Macklemore is also part of “Gateways for Incarcerated Youth” in which he held music workshops while focusing on both education and cultural identity.

Macklemore had also won various awards for his songs. As of 2014, “Can’t Hold Us” had won Top Rap Song in Billboard Music Awards. The song also won in Grammy Awards along with his other singles “Thrift Shop” and “Same Love” as Best Rap Performance and Best Rap Song.

Among that, here are the top ten best songs of Macklemore: 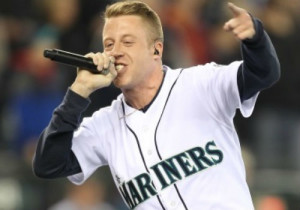 It was in 2010 when Macklemore released My Oh My as a tribute song to Seattle Mariners broadcaster Dave Niehaus who died. Because of this, My Oh My became more famous around Seattle.

If you haven’t heard this song, you better start looking for its lyrics first and brace yourself for tears are definitely coming. Macklemore was also the one who wrote this song.

Running for 4:23 minutes, My Oh My definitely talks about baseball. The baseball even had clips that would remember Dave Niehaus. According to a lot of fans all over the net, the song has pure emotions of nostalgia and melancholy. 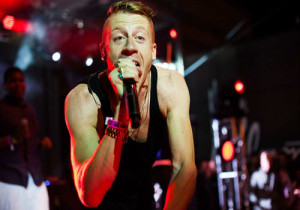 The ninth best song among Macklemore’s track is Gold. This is actually the thirteenth track on his debut studio album, The Heist. Running for 4:11 minute as its duration, Gold was written by Macklemore Himself along with Ryan Lewis and Devon Taylor. Featuring Eighty4 Fly, Gold became familiar with a lot of Macklemore’s fans. Some may interpret this song as being materialistic for it speaks of gold. However, others would treat that the “gold” in the song is actually a metaphor which refers to music/art. However, everyone has their own kind of interpretation. If you haven’t heard this song, I suggest you should go try looking for it now. 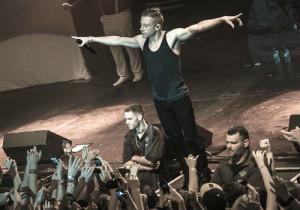 If you haven’t heard this one then you’re being a little way back from what’s going on. Ten Thousand Hours is the first track on Macklemore’s debut studio album, The Heist. Along with him, Ryan Lewis also wrote this song as well as Christ Mansfield which talks about Macklemore’s moment of relief in life. It runs for about 4:09 minutes in the album with Macklemore rapping about it as he compares himself with Malcolm Gladwell, Keith Haring, and Jean-Michel Basquiat. Most of the critics all over the net claimed that this single had made a beautiful introduction to the album. 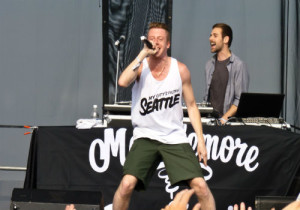 As for the 7th part, And We Danced took the spot. This is where Macklemre has his alter-ego of Raven Bowie which features Ziggy Stardust. Macklemore was also the one who wrote this song and it was Ryan Lewis who produced it. And We Danced was actually the tenth track of his album, The Unplanned Mixtape which was released in 2009. With this, the song had also been part and included in different charts on various countries such as Switzerland, France and Austria. In Austria’s Ö3 Austria Top 40 chart, And We Dance peak at its number 4 spot. 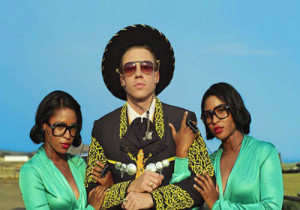 The fifth best song among Macklemore’s track is Whitewalls. If you haven’t heard it, you better start looking for it at your preferred music site. In performing this, Macklemore and Lewis did it with singer-song writer Hollis, and another American rapper, School Boy Q. White Walls is another song in this chart that is part of his debut studio album, The Heist. Prior to its release when it was just a single, White Walls had already topped US Bubbling Under R&B/Hip-Hop Singles. Also, it had been included in different charts around the world such as Ultratip Flanders, Recorded Music NZ, Official Charts Company and many more. 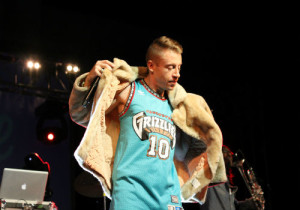 Fifth of Macklemore’s best song is this, Otherwise. Macklemore and Lewis collaborated with Fences in performing this song. If Macklemore outshine with Thrift Shop as something silly and funny, Otherside made him more serious and honest rapper that discusses about drugs. It adds a one of a kind meaning in rap, with their Otherside track. According to some, this song was actually the first one he wrote when Macklemore was sober. It discusses about how addiction can affect one’s lives and the people around him. One of the best line in this song was said to be: Swore I was gonna be someone, And growing up everyone always does…. 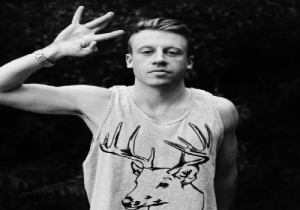 This is one of the songs that you should be aware of among the singles released by Macklemore along with Ryan Lewis. It is the second track on his debut studio album, The Heist.  The two singer was actually the one who wrote the lyrics along with Hollis Wong Wear and was produced under Macklemore LCC. Macklemore made a statement about the context of Wing$: “The song “Wings” is about the pursuit of identity through the means of consumerism. The attempt is to dissect our infatuation and attachment to logos, labels, brands and the fleeting happiness that is intrinsically linked to the almighty power of the purchase. The subject I use in the song is shoes, but its aim is to paint a broader picture of being a consumer and tracing the lineage back to my first memory of retail infused desire.” 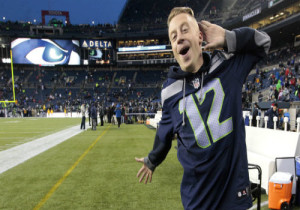 Same Love has been so meaningful that it became the unofficial anthem of those who supports same sex-marriage. Still with Ryana Lewis, same Love is the fourth single on his debut studio album, The Heist. This was recorded during the campaign of Washington Referendum 74. Same Love was even nominated at Grammy Awards for the Song of The Year. According to Macklemore, the song was about his own obstruction with hip hop’s viewpoint on homosexuality. “I think that as a society we’re evolving and I think that hip hop has always been a representation of what’s going on in the world right now,” Macklemore said in an interview. 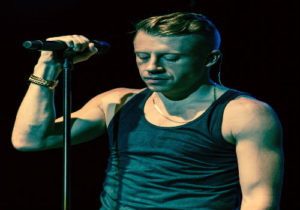 “I think hip-hop goes in waves, and it’s something that’s different. It’s a concept. It’s obviously against the status quo of what people normally rap about. This is a song that goes against all of that. How much can you save? How fresh can you look by not looking like anybody else? And on top of that, you have an infectious beat and a hook that gets stuck in people’s heads,” according to Macklemore when asked about his thoughts on his song Thrift Shop. Thrift Shop is the fifth track on his debut studio album, The Heist. He originally wrote the lyrics along with Ryan Lewis and was produced under Macklemore LCC. Thrift Shop even topped the Billboard Hot 100. 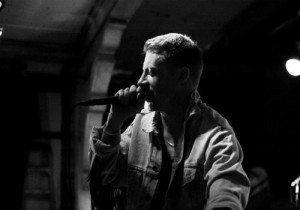 Can’t Hold Us is definitely another best single by Macklemore. This had topped various charts from around the globe such as ARIA Charts, Polish Airplay Top 20, US Billboard Hot 100, UK R&B and many more. It also won different awards such as Teen Choice Awards and MTV Video Music Awards. It was also listen as “The Most Streamed Song of 2013” by the music streaming service, Spotify. Can’t Hold Us was released in the 6th of August, 2011. It was written by both Macklemore and Ryan Lewis themselves along with Ray Dalton. In performing this, Macklemore and Lewis collaborated with Ray Dalton.