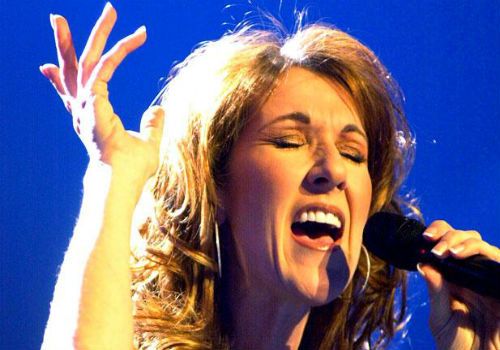 The Americans mostly dominate the world of artistry, from bands, to singers, to actors and actresses, and even athletes. What you don’t know is that there are also other popular, award winning artists out there that are of a different race. You know some of your fellow Canadian actors, like Ryan Reynolds, Malin Ackerman, Kim Catrall, and all. But do you know some Canadian singers? Who knows, it might be your idol, or your most favorite diva of all time! Here are the list of the top Canadian singers who have had a successful career in the music industry, breaking through other countries, wordwide. 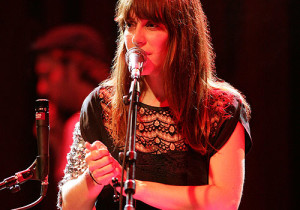 Born as Leslie Feist, she is a Canadian solo singer and a member of the Indie band called Broken Social Scene. She started in the music industry when she was just 15 years old, being the lead vocalist of the band Placebo. Her third solo studio album “The Reminder” was a massive success, earning her a total of four Grammy Award nominations. In 2008, she won a total of five awards given by the Juno Awards. Her fourth solo album entitled “Metals” is already out now. 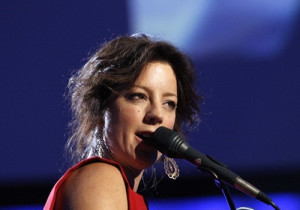 Born as Sarah Ann McLachlan, she made her debut in her music career when she was just seventeen years old. She signed with Nettwork and released her first ever solo album called “Touch”, it came out in the year 1988, and was received well by fans and music critics. By year 1991, she made her second solo album “Solace”, and was again well accepted by music critics and fans in Canada. In the span of her career, Sarah McLachlan has received two Grammy Awards for her best-selling album “Surfacing”, and she has also won a total of four Juno Awards. 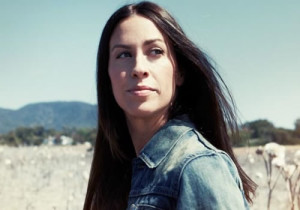 Alanis Nadine Morissette signed a contract with the MCA Records Canada and released her first ever debut album in 1991 called “Alanis”. To date, she is the only female that has made a soaring career playing post-grunge rock songs. Her tracks, “Ironic”, “You Oughta Know”, and “Head over Feet” has topped various charts and has been widely received in Canada and other countries worldwide. Alanis Morissette has served as an inspiration to popular female singers in music history, and is considered as the “Queen of Alternative-Rock Angst”. She has won a total of seven Grammy Awards and was also nominated for two Golden Globes during her career height. 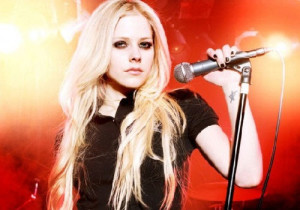 After the era of Alanis Morissette, came the era of Avril Lavigne. Her performance is close to the performance style of Alanis, and when she made her debut in the music business, was widely accepted by the music critics and lately developed a large growing fan base. Her very first ever solo album “Let Go” was widely received in her country, UK, and other countries worldwide. Her first lead single, “Complicated” made her career soar high, and she was later on dubbed as the “Princess of Pop Punk”. She is nominated for a Grammy Award four times, and has been nominated in the American Music Awards three times. Until now she is still known for her punk personality and fashion style, earlier this year, she married the lead vocalist of the band Nickelback, Chad Kroeger. 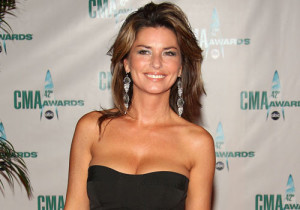 A lot of you may think that she comes from Texas, judging from her country songs, but she hails from Canada, and is considered the “Queen of Country Pop”. Shania Twain had her first ever solo album released on 1993, and was accepted by the music critics. She has three albums that are certified Diamond by RIAA, and is also double Diamond certified by the CRIA. Shania Twain has won a total of five Grammy Awards, and is ranked on number 72 in the Billboard’s Artists of the Decade from 2000-2010. She has her own star in the Hollywood Walk of Dame which she received on June 2011, and she is the member of the Order of Canada. 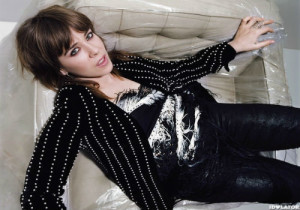 You might not know her but she was recognized when she first released her single song “Weak in the Knees”, her voice is like of Alanis Morissette and is known for her folk, and indie songs. In 2005, her song “Unlikely Emergency” has been well received by her fans, this earned Ryder an opportunity to earn a slot in the Canadian Songwriters Hall of Fame. She is multi-instrumentalist, and has earned her a total of six Juno Awards, and her album “Stompa” is certified double platinum in Canada. 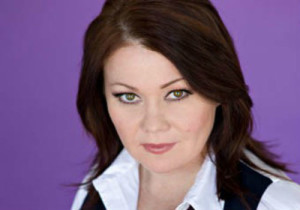 Jann Arden Anne Richards is both a singer and songwriter. She rose to fame during the release of her album “Time for Mercy”. Her song entitled “Insensitive” was featured in the movie “Bed of Roses” peaked in number 12 in the Billboard Hot 100. She has toured with Michael Buble. She has received a total of 19 Juno Awards, and on 2006, it was revealed that she would receive her star in Canada’s Walk of Fame. 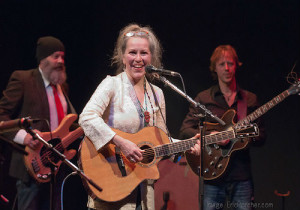 Mae Moore is both a singer and songwriter, and though she has released various albums, her only album that has been well known in other countries worldwide is “Bohemia” which was released on year 1992. Her types of songs are known to be a mix of folk, and jazz. Her song “Loverboy” is featured in the popular movie “Top Gun” in year 1986. She has been nominated for a Juno Award, and in the year 2011, she released “Folklore”, which was considered as an ode to Canada. It has been nominated for two Canadian Folk Music Awards. 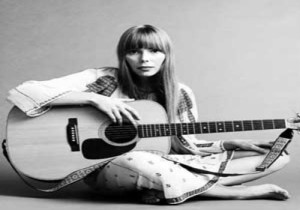 Roberta Joan Anderson is a singer and songwriter, and as well as a painter. Like Shania Twain, she is a member of the Order of Canada. Her songs that had earned her a worldwide recognition and have made an impact in the generation and music era are “Yellow Taxi”, and “Woodstock”. She is known for her lyrics that are filled with love, and social life, and ideas about the environment. She is and inductee in the Rock and Roll Hall of Fame, and received a Grammy Lifetime Achievement Award in the year 2002. She is considered as a national treasure, and with this, her home country has inducted her in the Canadian Music Hall of Fame. 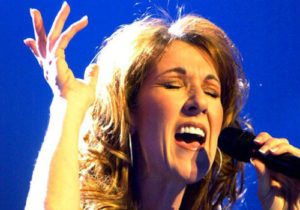 If you don’t know who Celine Dion is, then I think you might be born on the wrong planet. Born as Celine Marie Claudette Dion, is a worldwide known and award winning Canadian singer. Her name really doesn’t need that much introduction because of her numerous achievements. She is a member in the Companion of the Order of Canada, and also in her birthplace, National Order of Quebec. In the span of her career, she has won a total of five Grammy Awards, thirty-nine Felix Awards, twelve World Music Awards, twenty-one Juno Awards, seven American Music Awards, and seven Billboard Music Awards. Her notable songs including “Because You Loved Me”, Beauty and the Beast”, and the song of the movie “Titanic”, “My Heart Will Go On”, has earned her an Academy Award, and Golden Globe Award.