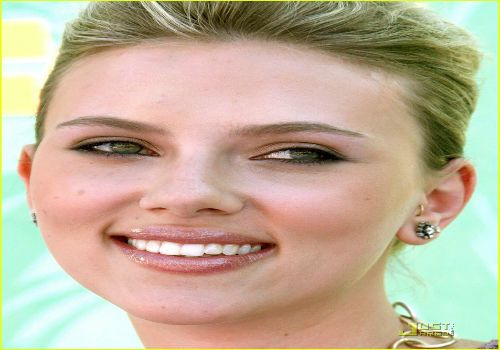 Famous Scarlett Johansson is a 28 year old American actress, model, and singer. She was considered as one of the Hollywood’s modern female sex symbol and was hailed as “The Sexiest Woman Alive” by Esquire magazine, both in 2006 and 2013. But, what really notable about her careers is that she shines utmost in film industry. In fact, she had won multiple acting awards from various award-giving bodies since 1998 to 2013.

The top 9 among the awards she had bagged includes Gertrudis Awards in 2002, Chlotrudis Award for Best Supporting Actress in 2002, Boston Society of Film Critics Award for Best Actress, 2003, Hollywood Breakthrough Award also in 2003, Best Performance By An Actress In A Leading Role in 2004, Woman Of The Year  in 2007,Gotham Award for Best Ensemble Cast in 2008, Best International Actress, 2012, and last but never the least is the MTV Movie Award i 2013!

Here are some infos and facts regarding the above-mentioned enlisted top awards of Ms. Johansson: 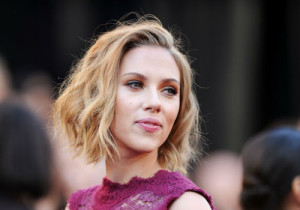 Apparently, it appears that this award is eyed on music and artists. Johansson, with a pop/rock genre, had her first debut album in 2008 with her carrier single entitled Anywhere I Lay My Head and made it to number 1 on Top Heatseekers chart, and reached 126 on Billboard 200, while unmentioned rank on European Top 100 Albums on the same year.

She began evincing her interest in expanding her career from acting to singing during the year 2008. Her music themes were focused on reflection, introspection, sex and heartaches, which in a way manifests her personality and moods. Johansson won the Gertrudis Award under the Chlotrudis Award in 2002. 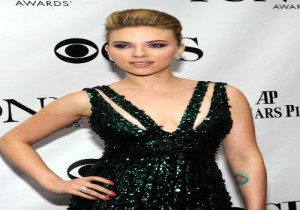 Basically, Chlotrudis is a Society for Independent Film. So, it pays attention solely on independent films. It already has numerous awards given to many film productions including the staff and casts, and fortunately, Scarlett Johansson was one of those who took home an award.

On the 8th Annual Chlotrudis Awards in 2002, which was presented by  Chlotrudis Society for Independent Film, Johansson was awarded as Best Supporting Actress for the film Ghost World. It is an american comedy-drama film directed by Terry Zwigoff. Ghost World is about two teenage outsiders in an unnamed city in America. The story plot focused on these best friends who were both social outcasts. Scarlett Johansson plays the role of Rebecca who was more popular with boys than Enid (Thora Birch). This movie premiered on June 16, 2001 at Seattle International Film Festival with lower recognition from audiences, but earned admiration from film critics. 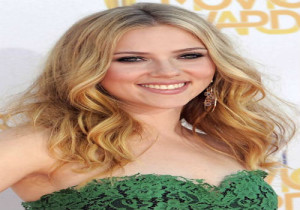 In the year of 2003, the BSFC had given the Best Actress award to Scarlett Johansson for the film Lost In Translation. Scarlett played the role of Charlotte, a young college graduate who was left behind in her hotel room by her husband. In this american comedy-drama movie, she co-starred with Bill Murray and which was written and directed by Sofia Coppola. 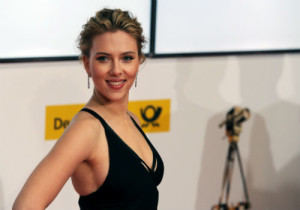 Every year, there is  this so-called Hollywood Film Festival being held. The goal of this festival is to bridge the gap between established Hollywood and global creative community, while providing an avenue of discovery for emerging filmmakers. During the festival, they also had an awarding ceremony for different categories and one of these is the Hollywood Breakthrough Award for actor/actress who excelled in their acting careers. On the 7th Annual Hollywood Film Festival which was in 15-20th of October 2003, Scarlett  Johansson gained this Hollywood Breakthrough Acting Award – Female Performer. She attained worldwide recognition of her acting performance in several movies she had made. 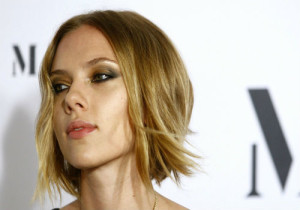 What is BAFTA? BAFTA stands for British Academy of Film and Television Arts whose goal is to support, promotes and develops the art forms of the moving image — film, television and video games — by identifying, and rewarding excellence, inspiring practitioners and benefiting the public. BAFTA holds an annual awarding ceremony and Scarlett was one of those acclaimed for her performance in the movie Lost In Translation (2003). She was nominated for the category of Actress In A Leading Role and won, being the best performer in the year of 2004. She was also nominated for the same category with the film Girl With A Pearl Earring, but she succeeded at first film mentioned. 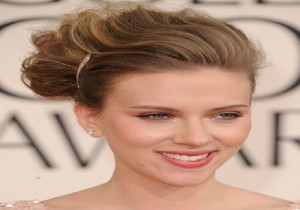 Whoever will be chosen as Woman Of The Year, being the recipient, she will be traditionally treated to a day of celebrations in her honour, including a parade through Harvard Square accompanied by members of the Hasty Pudding Theatricals and Pudding-affiliated Organisations. This then, is usually followed by a celebratory dinner and entertainment by the Harvard Krokodiloes. In 2007, Scarlett was the one entitled for  these privileges being proclaimed as Woman Of The Year. 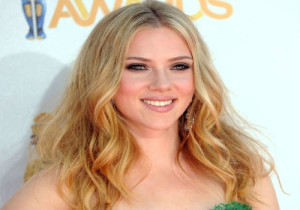 On December 2, 2008, Scarlett Johansson was one of those announced winner during the 18th Annual Gotham Awards. She took the audience attention with her winning moment for Best Ensemble Cast category. She won the said award for the film Vicky Cristina Barcelona. This is a romantic comedy-drama film written and directed by Woody Allen. The movie plot centres on two American women, Cristina (Scarlett Johansson) and Vicky (Rebecca Hall), who spent a summer in Barcelona and met an artist named Juan Antonio (Javier Bardem), who is attracted to both of them while still enamoured with his mentally and emotionally unstable ex-wife Maria Elena (Penelope Cruz). 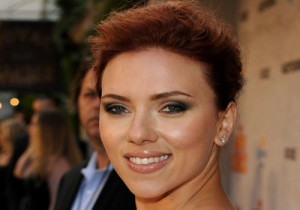 During the 47th Golden Camera (Goldene Kamera) Awards which was held in Berlin, Germany, Johansson was honoured with International Actress Award. The Golden  Camera or Goldene Kamera is an annual German film and television award. The award then, was first presented in 1965 as a strictly German television award, and in 1987, it has also been awarded to international stars. On February 4, 2012, Scarlett Johansson was one of those who won an award from this popular German television-magazine that honours outstanding films and actors from both television and entertainment industry. There was no doubt, that Scarlett had shown excellence worldwide when it comes to her acting career. 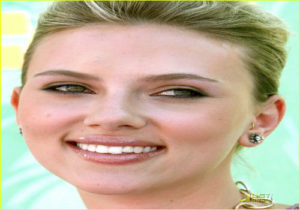 The MTV Movie Awards is a film awards show, which  was presented yearly on MTV. Those to be included as nominees were decided by the producers and executives of MTV. Then winners will be decided online by the general public by voting, and it was done through MTV’s official website through a special Movie Awards link at movieawards.mtv.com.. The most recent award show took place on April 14, 2013.

Marvel’s ultimate team of heroes were the biggest winners of the night. It took home three awards and these were: Movie of the Year, Best Villain and Best Fight. In the Best Fight Award winners are Robert Downey Jr., Chris Evans, Mark Ruffalo, Chris Hemsworth, Jeremy Renner and the only female, Scarlett Johansson versus Tom Hiddleston.