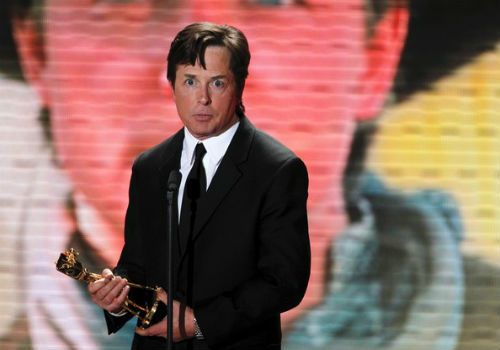 Every year there are so many honours and awards that has been given to every artist in the field entertainment.  One of the most consistent name that have been listed in every awarding is the name of Michael J. Fox.  Every year he won and claimed a biggest title award in every awarding and in different presenter and category.  Aside of being the consistent named that was been listed every year, Michael is also a superstar in terms of writing, producing and a voice over artists.  And if you ask what are the some of the many awards Michael have been claimed, so now I will not tarry long.  Here are his top 10 best awards. 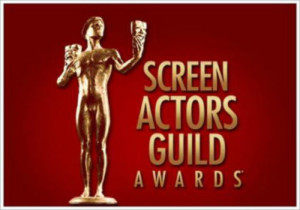 Screen Actor Guild Award is an award in which the presenter of the said claim is The Screen Actors Guild.  And one of the winners of this award is Michael J. Fox, who have been categories as the Best Actor in Television Comedy Series.  The title of the said Comedy Series is named “Spin City”, His name role here is Michael Flaherty. 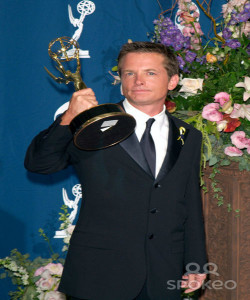 Another claimed awards of Michael J. Fox is the Primetime Emmy Award of 2000, where he won as the Best Leading Actor in a Comedy Series entitled “Spin City”.  The presenter of this award is from the Academy of Television Arts and Sciences.  It was held in August 26, 2000 and these awards is the one of the many awards claim by Michael J. Fox in the year 2000. 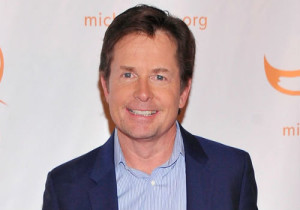 The presenter named ‘The Family Friendly Forum’ has given an award for Family Television Award.  The winner of the said award is Michael J. Fox, where he claim the category of the one of the most Favourite Actor in television series.  The said series is the usual TV series named “Spin City”.  The award was given in the 3rd of the month of August 2000. 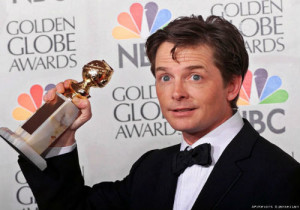 Another prestigious award has been given in the year 2000.  But this time, the Hollywood of Foreign Press Association is the presenter of the award resolution.  The category of the said given award is for the Best Actor in a Television Musical or Comedy Series.  The winner in this award is no other than “Michael J. Fox”, who consistently receive an award in one dynamic TV series “Spin City”.  This is his third award that he receive in the year 2000. 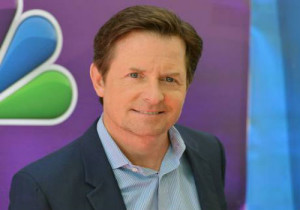 Another year has begun, but still the awards has not lift Michael J. Fox behind.  This year he receives an awards from the presenter named “Affonbladet of Stockholm Sweden” as the Best Foreign TV Personality (Male Category), where he rolled the character name of Mike Flaherty in the famous TV series “Spin City”. 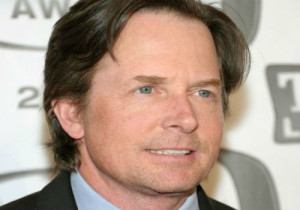 The next winners and honours received by Michael J. Fox is from the presenter named “The Hollywood Chamber of Commerce”, the award and honours is for the Star on the Hollywood Walk of Fame Awards, where Fox got a great privilegedof being the one of the hall of famer person in the Hollywood industry.  His Star number is 2209. The location of the place where the awards has been given is in front of the Hollywood Galaxy Theatre Complex at Hollywood Boulevard. 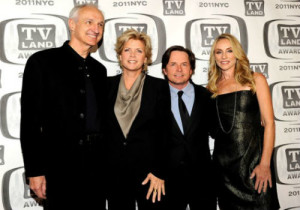 Michael’s next award in the year 2008 is from the presenter named “TV Land”.  He won the title named TV Land Award, in which the category is about the Character You’d Pay to Do Your Homework for You Category.  The series which Michael plays is the Family Ties TV Series, where he played the role as Alex P. Keaton. 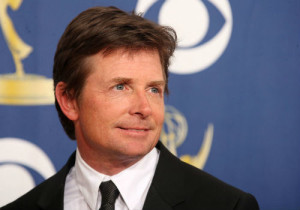 The Academy Of Television Arts and Sciencesis the presenter of the prestigious award named “Emmy Award”.  One of the category of the said award is all about The Outstanding Guest Actor in a Drama Series, there are so many nominees in this position, but only one gets the claim, his name is Michael J. Fox.  The series that he played on is from a TV drama series entitled “Rescue Me”, he played the role of Dwight. 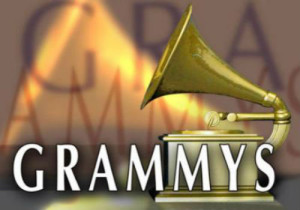 One of the many awards Michael have claimed is the Grammy Award that occurs in the year 2010, month of January 31st.  He won the category for the Best Spoken Word Album Award. The presenter of the said award is The Recording Academy.  The TV series he represent or played is entitled “Always Looking Up: The Adventures of an Incurable Optimist”, where in this series he recite his written work that makes him won the Grammy Award. 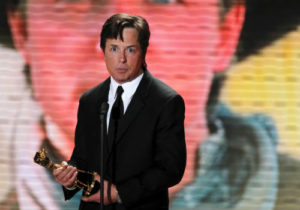 Aside of being an actor, Michael J. Fox is also an author/writer of so many books that most of the time is a best seller when it possess to the books store.  In this said situation, no wonder why Michael have got the Award and Honour in the Golden Camera Award, in which the presenter of the said award is the Horzu Magazine.  The claimed Michael J. Fox have won is categorise in the International Lifetime Achievement Award.  The award was given on the 5th day of the month of February, year 2001.