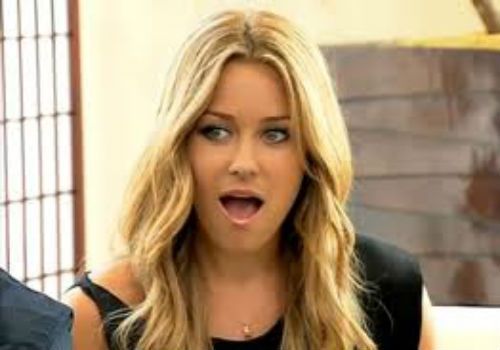 Over the years, since she first emerged in the most popular MTV reality television series, “Laguna Beach”, Lauren Conrad has proven her worth in the business. She has maintained a good reputation when she bid her goodbye to the reality TV world, writing books, designing for her own brand, and now happily engaged. She has mastered to balance her prosperous career, and her life as a celebrity actress. Her books have been well received by her fans, and also her fashion lines “LC Lauren Conrad”, and “Paper Crown”. Lauren Conrad is one of the first tv personalities to have gained fame through reality tv in the early 2000s. Here is the list of the series that she has starred in over the years. 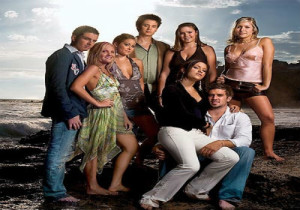 This is Lauren Conrad’s first ever television series, in which she starred from 2004-2006. She is the lead star, and the series is about her life and her close friends in Laguna Beach. The series had three seasons, all narrated by different leads. The first season was narrated by Lauren Conrad herself, telling her story as she completed her life as a senior in high school in Laguna Beach Highschool. When Conrad left the series for its spin-off, “The Hills”, it was then narrated by another reality tv star, Kristin Cavallari. It was not well received by critics, and was mostly considered as a “guilty pleasure”. 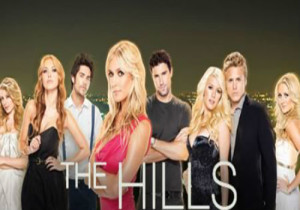 This series was the spin-off of the MTV reality tv series “Laguna Beach” which starred Lauren Conrad and some of her friends. When she graduated in high school, she left Laguna Beach, and the starred in her own series “The Hills”. In this series, it tells the story of Conrad and her friends as she goes to college in the Fashion Institute of Design and Merchandising. She starred for the series in seasons 1-5, appearing as guest star in the 6th season. Conrad decided to pursue other careers and left the series, she was then replaced by Kristin Cavallari. 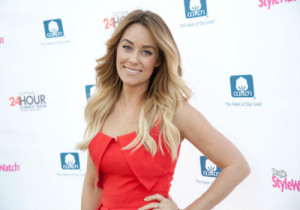 When she was almost at the end of her work in “The Hills”, Lauren Conrad appeared in the comedy-drama series “Greek”. “Greek” is about the lives of the students in a university, and how they live it, with competitions from different fraternities and sororities. Lauren Conrad appeared in one episode, the tenth episode in the second season of the series, entitled, “Hell Week” as herself. 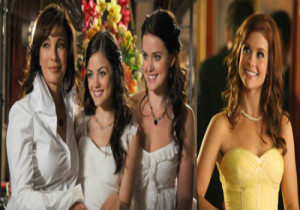 After appearing in the comedy-drama series “Greek”, Lauren Conrad made an appearance in another comedy-drama series “Privilege”. The series is based from Zoey Dean’s book entitled “How to Teach Filthy Rich Girls”. The series follows the story of a girl who has received a degree from an Ivy League school, Yale University, who wants to have a big career in journalism. Lauren Conrad appeared in the series’ fifth episode of the first season entitled “All about Friends and Family”, starring as herself. 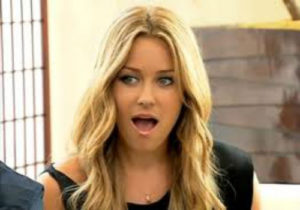 On her last year in the MTV reality tv series “The Hills”, Lauren Conrad made her third appearance in a television series, this time for a familiar atmosphere. Also a creation of MTV, “Bromance” is another spin-off of “The Hills”, it stars Brody Jenner. After his ended friendship with long time bestfriend Spencer Pratt, Brody Jenner went on to find another bff. “Bromance” films the competition of nine men, competing to be Brody Jenner’s newest best pal. Conrad appeared in the series’ third episode of its first season.

5. WHO WANTS TO BE A MILLIONAIRE 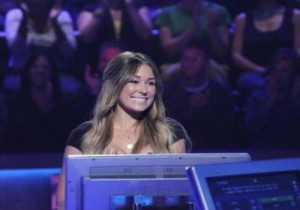 When she left “The Hills”, Lauren Conrad started to pursue other careers. She started writing, and her first book “L.A. Candy” became a New York Times bestseller. She later wrote sequels for it, “Sweet Little Lies”, and “Sugar and Spice”. Aside from writing, she played during the 10th Anniversary Celebration of the popular televised game “Who Wants to be a Millionaire”. She played for her charity and all the money she won went to “m.powerment by mark”. 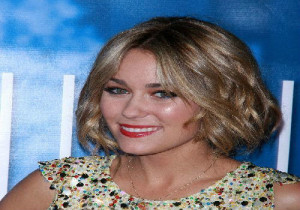 When she left the reality tv business, Lauren Conrad braved to pursue other careers. She began proving to everyone that she is not just another girl who earns money for starring in such reality series. She has then published three books, the first one were considered as a New York Times bestseller, and also launched the fashion guide “Lauren Conrad Style”. With her knack for fashion, and her rising reputation in the fashion industry, she served as guest judge in the most popular modeling tv series, “Americas Next Top Model Cycle 13”, in the episode “Fortress of Fierceness”, the third episode of the cycle. 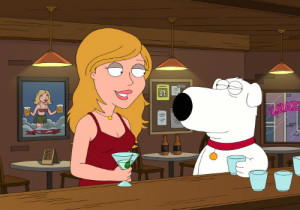 You all know the very popular comedy cartoon series, “Family Guy”. Lauren Conrad had already known “Family Guy” creator Seth McFarlene and whe he asked her to do an episode, she said yes. The episode was entitled “We Love You Conrad”, and is the 14th episode of the series’ seventh season. The episode was about how Brian coped up with Jillian’s wedding, he later on begins to date Lauren Conrad, and in the episode, it showed that despite of being a reality star, she is brilliant and intelligent. “We Love You Conrad” earned great review from critics and was watched by over 6.67 million viewers.

2. KATHY GRIFFIN: MY LIFE ON THE D-LIST 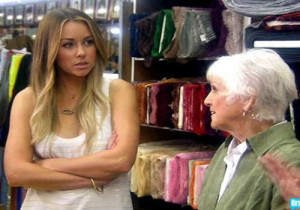 Her guest appearance in the cartoon series “Family Guy” was well received by the critics and fans, both fans of Lauren Conrad and the fans of “Family Guy” themselves. Lauren Conrad then went on to appear in another reality television series which starred comedian Kathy Griffin. Conrad appeared in the series sixth season on its fourth episode entitled “Moving the Merch”. 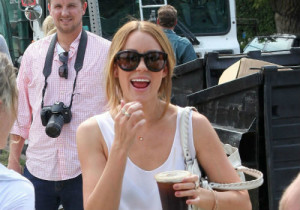 If you’re a fan of MTV shows, then you probably know what Punk’d is all about. Originally created by Ashton Kutcher, Punk’d has had a total of nine seasons, each of which are hosted by different celebrities, victimizing different celebrities as well. On Lauren Conrad’s side, she was not the host but a victim. She was punk’d by actor Dax Sheppard, on the shows ninth season, appearing as the victim the seventh episode. Conrad later on posted her sentiments in her website, encouraging her fans to watch the episode on how she was the subject of big joke.