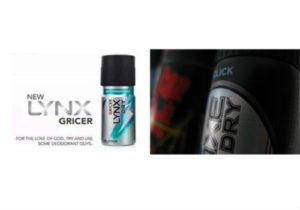 The appearance, the size, the color, and the purpose, they are all similar. No wonder Lynx and Axe are interchanging at some point, as consumers battle to get their hands on these products. With the variety of fragrances to choose from, it is surely a close race between these “body sprays.”

Lynx and Axe differ in name and the market that the company tends to target. Although both are actually from the same manufacturer. The products are body sprays, deodorants, and musk fragrances.

Lynx, a product of Unilever, targets the people in the following countries such asIreland, United Kingdom, New Zealand and Australia. The name is chosen for use in these countries, as this word can mean different in other regions (it is used as a swear word). The various fragrances offer men’s choices and focuses on attracting women.

Axe is the trademark used to target consumers from other regions, such Asia and United States. This name caused trademark issues in the United Kingdom and so not in use. It is widely used by consumers and it offers name based on the geographic location of the product, such as Axe Africa. Axe also gave fragrances that cover the lifestyle of men.

Following are key Difference Between Lynx vs Axe 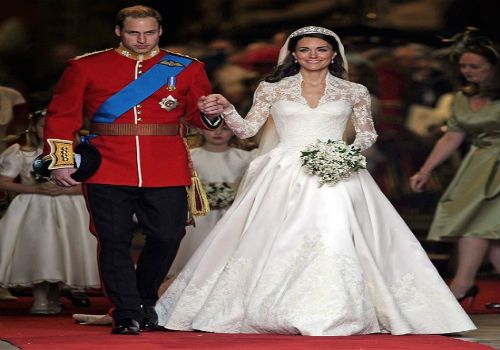