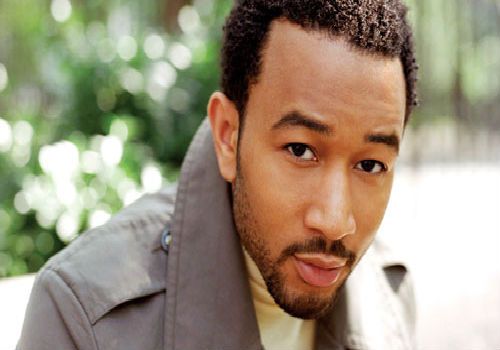 10 John Legend Songs You Should Know

Born on the 28th of December, John Legend was really named as John Roger Stephens.  He was known for being an American singer-songwriter and an actor as well. With these talent, he had won various awards, including the 9 nine ones from the Grammy Awards.

In his childhood days, John Legend was homeschoolsed by his mother way back in Springfield, Ohio. He was already twelve when he attended North High School. Four years later, he graduated with salutatorian honor. It is in University of Pennsylvania where John spent the other years of studying English as he majors on African – American Literature.

John Legend was only four when he first performed in their choir church and was aged 7 when he learned how to play piano. It was in college days when Legend became president and co-musical director of Counterparts – a co-ed jazz and pop a cappella group. It was also the day when was introduced to Lauryn Hill. Legend was actually the one he hired to play for her as she sings Everything is Everything.

This was actually John Legend’s beginning to introduce himself in the musical industry. Since then, he began holding various shows in Philadelphia. It was all amateurs at first, until he started collaborating with various well-established artists.

Going further, here are the top 10 songs you should be aware of among John Legend’s song. 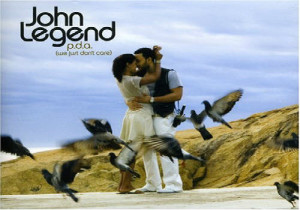 If you are not aware of PDA (We Just Don’t Care) then you better start digging the internet, and listen to this song. PDA (We Just Don’t Care) is John Legend’s song taken from his second album called Once Again. This song was released on the 27th of February, 2007. Its release date is somehow a bit applicable knowing that February is a love month, isn’t it? Along with John Legend, Kawan Prather Eric Hudson and Jessyca Wilson wrote the lyrics for this single. It was produced by Eric Hudson and Jack Splah under Sony Music. This song was successful knowing that it had reached the number 20 on the Dutch Top 40 chart. 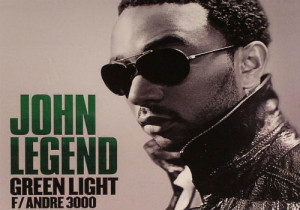 Another song that you shuld be familiar about is John Legend’s Green Light. The song had been part of different charts around the world such as US Hot Dance Club Songs, Canadian Hot 100, Schweizer Hitparade, Media Control Charts and many more. Green Light was actually as song from his third album, Evolver. It was released on the 29th of July, 2008. The song was written by Andre Benjamin, James Ho, Fin Greenall, Rock Nowels and John Legend himself. Malay and KP was the producers of this song through the Columbia Records. This also received a platinum certification on Recording Industry Association of America by having 1,247,000 sales. 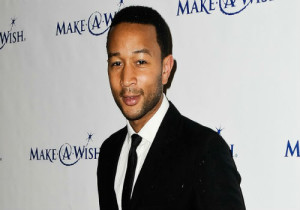 Still part of his Evolver album in 2008, I Love, You Love is another song that you should be well aware of. This RNB/Soul music produced by Will I Am had already caught a lot of John Legend’s listener from around the globe. With its lyrics perfectly written with love, who wouldn’t love it? Besides its slow tempo along with John Legend’s slow pitch could really bring up a lot of tngling sensation in you. I Love, You Love is running in 4:35 minutes in duration. It is placed as the ninth song in the Evolver album. If I were you, I wouldn’t miss this chance and I’ll start going to YouTube now, to play this song. 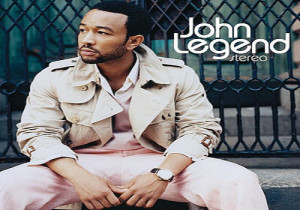 Stereo is actually part of John Legend’s second album, called Once Again. If you haven’t heard this song, go now to YouTube or any other music sites. If there’s no lyrics included, go for Google and start singing along with Stereo. Stereo is the fourth track in Once Again album. The song was released in the 27th of April, 2007. But both producer and singer may found it very in demand, for it became available for download in the United Kingdom on the 13th of October, 2007. Stereo was written by T. Craskey, J. Stephens and D. Harris while it was produced by Tom Craskey and Devo Springsteen through Sony Music. 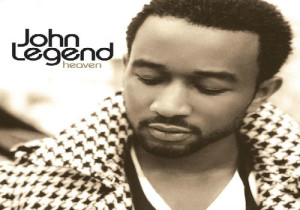 Another song from the Once Again album… There must be something in that album that would make you listen to every track of it. Anyway, Heaven is the second track for that album. And of course, you should be familiar with this. Along with John Legend, Kanye west collaborated with him in writing and producing this track which was released in December 2006. It was two months after when the song got a remix with Pusha T.  This was release in iTunes Store on February 2007. Heaven has also been part of various charts. For US Bubbling Under Hot 100 Singles (Billboard) it took the spot of number 12 for a while. On the other hand, heaven owned the spot of number 26 for US Hot R&B/Hip-Hop Songs (Billboard). 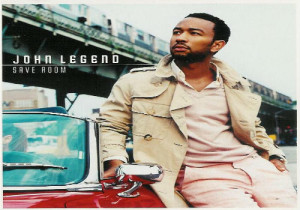 Definitely another track from Once Again album. Save Room is the fifth track from John Legend’s 2006 album. John Legend along with Jessyca Wilson, Will I Am, james B. Cobb Jr. and Buddy Buie had come altogether and wrote a joyful love song in Save Room. Still under Sony Music, the song was produced by both Will I Am and John Legend. Save Room was actually the first track in the second album. It had been part of various charts around the globe such as US Hot R&B/Hip-Hop Songs (Billboard), Dutch Top 40, Media Control Charts, Ultratop 50 Flanders and many more. 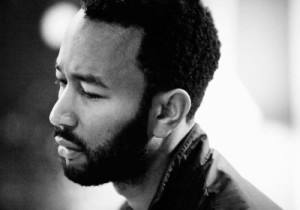 The fourth most addictive song that you should be familiar about is John Legend’s Ordinary People. This song was actually placed as the eighth  track on his debut album, Get Lifted. John Legend won Grammy Award with this song for Best Male R&B Vocal Performance. Ordinary People was also certified gold by the Recording Industry Association of America (RIAA). A lot of critics also had a favorable remarks with this song; that Ordinary People is a song of simplicity mixed with raw emotions for its lyrics defines how people would have a misjudgments about their relationship. With this, the song has been included in various charts and even topped the UK R&B (Official Charts Company). 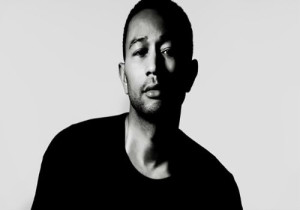 Cross the Line is another song in this list that is part of his Evolver album. You definitely have to know this song. This will definitely save you from the friend zone. And yes, we’ve all been there. If you haven’t, expect it some time. Will I Am once again help John Legend as he produced this track. Running 3:22 minutes, this song would definitely save you from the friend zone with the lyrics that it has. If you’re not that familiar with it, you better check out some part of it here: You’ve been my best friend, can we put this to bed then, tonight’s the night to cross the line, baby won’t you be mine… 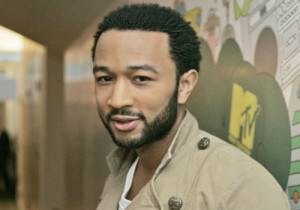 It’s not just Evolver but John Legend’s Once Again album is also topping this chart with the best songs of the singer. Coming Home is the last track in his second album. Running for about 5:05 minutes, Coming Home was also written by J. Stephens and W. Adams. A lot of people say that this song perfectly ended the Once Again album. John Legend’s voice had made a very great match with the way he plays for the piano. The singer also made a very melancholy vibe as he sings along with the backup singers on the last part of the song. 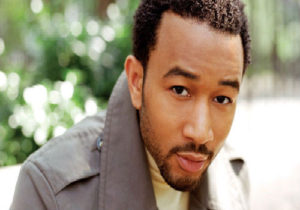 You should definitely be familiar with this song. John Legend’s No Other Love is topping this list. If you haven’t heard this song you, I suggest that you should be going now to your favorite music site and start listening to this song. If you feel that it isn’t enough, you better now go to Google and search for its lyrics.Advise your brother or sister that there will be a massive singing repeats of this song. No Other Love, once again, is included in John Legend’s Evolver album. Dwayne Chin-Quee and  Mitchum Chin were the producers of this song. In performing, John collaborated with British singer-songwriter Estelle.