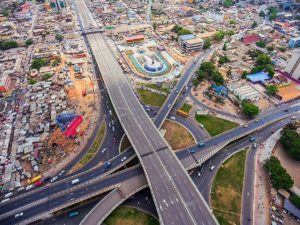 Zambia is a landlocked country which is situated on south central Africa and its name come from Zambezi River. The country is bordered by Tanzania to northeast, Malawi to east and Zimbabwe to south and the country is divided three main agro ecological regions