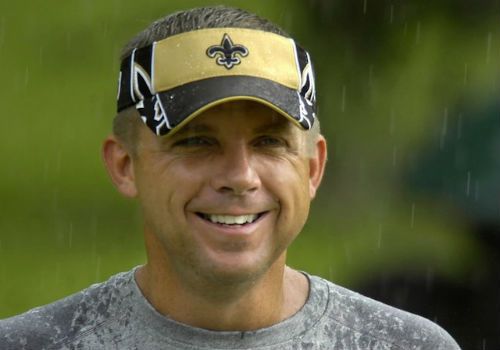 The New Orleans Saints is one of the teams in American football. In the National Football Conference they play in the Southern division. The team was created by John W. Mecom, Jr., and David Dixon. Their team name “Saints” was derived and inspired thru many events in their city such as the All Saints Day, with New Orleans being one of the largest catholic populations, and also inspired with the song “When the Saints Go Marching In”. Since its creation the team has only won one Super Bowl, The Super Bowl XLIV and has not had any great performances in the football history. What makes the team extra special aside from their quarterbacks and other star players? Their coaches of course! Here are the top coaches that have served the team over the years. 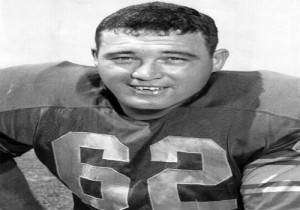 Thomas Jesse Fears was popularly known when he played in the NFL for the Los Angeles Rams. When he retired, he pursued a career in coaching, first for the Packers, Rams, Falcons, and then for the New Orleans Saints as head coach, then Eagles, and the World Football Team Southern California Sun. His time with the Saints was not that good, as the team never achieved any wins at all. He was dismissed and was hired the next year to coach for the World Football League Southern California Sun. His career in the NFL earned him a place in the Pro Football Hall of Fame, and he is the first ever Latino to ever coach an NFL team. 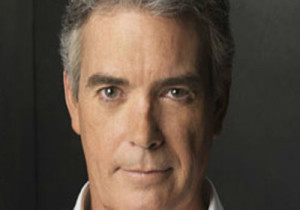 His initials mean John David Roberts, and he played football in college, and later on pursued a career in coaching. When Tom Fears was dismissed on 1971, Roberts was then hired by the New Orleans Saints owner and played his first game with the Saints five days after he was hired. Compared to Fears, his stay with the Saints was a little victorious leading the Saints to win games in the season but failed to reach in the Super Bowl. He was then fired in 1972. 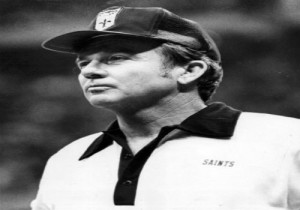 John Puckett North was a former professional football player before he became head coach of the New Orleans Saints. He played for the Baltimore Colts during his National Football League career, and when he retired, he pursued a career in coaching. He first coached high school and college football teams and was then hired by the Detroit Lions. He served as assistant to J.D. Roberts when he was head coach of the Saints. He then replaced him after he was fired on 1973. 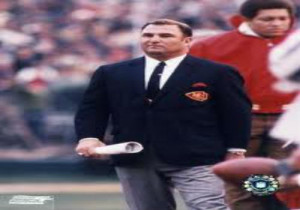 Henry Louis Stram was one of the greatest coaches in the history of football. He has various methods that have helped mold popular football players, mostly inductees in the Pro Football Hall of Fame such as Otis Taylor, Len Dawson, Buch Buchanan, and many others. He was also the first coach in NFL to ever use the sports drink Gatorade. He was hired by the New Orleans Saints on 1976, and received a team that has possessed a number of losses. He wanted to rebuild the team’s reputation, and make them a winning team, but the Saints are already suffering from the injury of their quarterback, not to mention he had to deal with the addiction of one of his players. The Saints never won a Super Bowl during his coaching and he was fired on 1977. 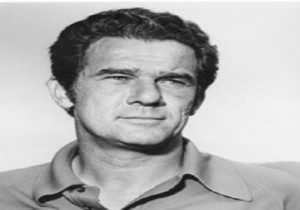 Richard Charles Nolan played professional football before he had a job as a coach in the NFL. He played for three teams in his playing career, for the New York Giants, the Chicago Cardinals, and the Dallas Cowboys. When he was playing for the Cowboys in 1962, he suffered an injury and was used by the team as their player/coach. When he retired, he worked for the Dallas Cowboys for six years before coaching the San Francisco 49ers. After that he was then hired by the Saints. During his tenure in the Saints, he was the only coach to ever lead them to six, then seven, and eight games in a single season. Nolan was however fired after a 0-12 start in 1980. Dick Nolan is the father of NFL coach Mike Nolan. 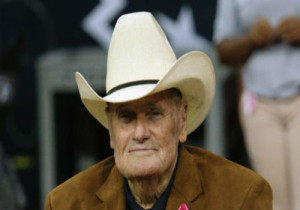 Oail Andrew Phillips has coached all levels in football. He has coach in high school football, college football, and also in the National Football League. He has coached a total of ten teams before he finally became head coach of the New Orleans Saints in 1981. He was their coach for four years. He resigned on 1985 after the Saints won against the Minnesota Vikings. 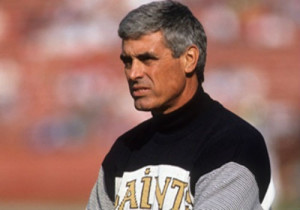 James Ernest Mora is the father of the UCLA Bruins coach Jim Lawrence Mora. He has coached the New Orleans Saints for ten years, since 1986 to 1996. When Mora was hired, it was after the original owner of the team sold the Saints to Tom Benson. He promised to remake the team, in order for them to be winnable. He even encouraged players in the USFL to play for the Saints. During his tenure in the Saints, the team experienced highs and lows. Mora received the NFL Coach of the year Award on 1987. 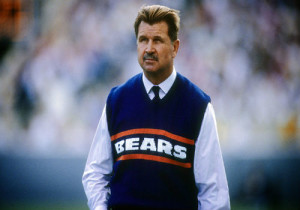 Michael Keller Ditka is a former professional football player before he began his career in coaching. He has played for the Chicago Bears and the Dallas Cowboys during his NFL playing career. He has coached for the Dallas Cowboys, the Chicago Bears before he finally became head coach of the New Orleans Saints. He is an inductee in the Pro Football Hall of Fame and was part of the 100 Greatest Football Players featured by The Sporting News. He was fired by the Bears and was hired by the Saints, which was not as good as his coaching experience in the Bears. Ditka considered his tenure in the Saints as his worst three years of his life. 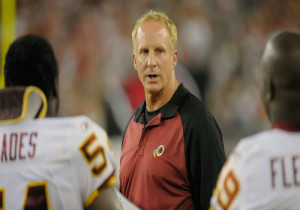 James Donald Haslett has played for the Buffalo Bills and New York Jets during his playing career in the NFL. When he retired, he started a career in coaching. He coached three teams before he was hired by the New Orleans Saints. In his tenure, the Saints earned their very first ever playoff victory. With that performance, he was then named as NFL Coach of the Year. He was the Saints’ coach when Hurricane Katrina ruined the team’s field. He was fired by the end of the 2005 season.

Patrick Sean Payton has also played professionally before he had his career in coaching. He has worked for nine teams before he was hired by the New Orleans Saints as their head coach. Of all the coaches ever to lead the Saints, he is the only one who had led them to win there one and only Super Bowl win, The Super Bowl XLIV which was in 2009. He was part of The Bounty Scandal and was suspended during the whole 2012 season. He was reinstated in the beginning of 2013.