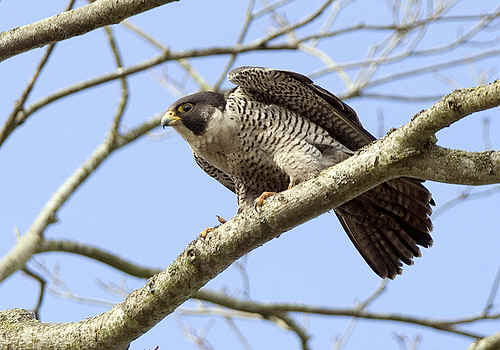 In our human field of sports, they are truly wonderful and amazing fact about incredible individual people that can make things seems impossible to happen in an ordinary human being.  In fact, in our past and present world of situation, they are so many to count of and if we talk about every field of muscle activates and sports that involves body structure, there are no to be listed on that category.  But did you know that if we, as human being, competes each other who is the greatest of all humanity in terms of impossible things, well in the life of animals, fishes and birds they don’t want to be left behind.  There are also animals or living creatures in our planet now, who makes things unusually to usual events or happenings, one of the many of their breeding are listed in the following below. 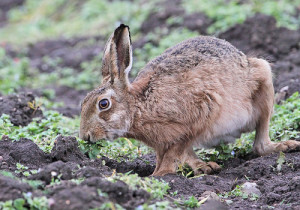 Our first in the list of our top 10 fastest animal in their kingdom field is the Brown hare.  This kind of hare is one of kind, in which it will find itself in the place of the entire Africa.  The said hare is belong to s category of the nocturnal herbivore, which means that only grass is there primary food in there body.  It record as the top 10 because of its speed of at least 77km/hr.  With its class of a Mammalia species, surely this hare is one of the cutest yet faster animal in the planet. 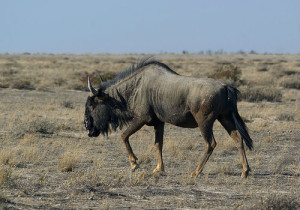 In this category of animal, the wildebeest is our 9th top of the list, in which it has a division in terms of traits of their kind of species.  The one that I am talking to, is the Blue Wildebeest and the Wildebeest Black.  But in all they are the same in terms of speed and distance of running.  Mostly, this kind of animals will spotted in the place of Africa.  It has a speed of at least 80.5 km/h, which helps to them escaping from their predators who have a desire to attack them. 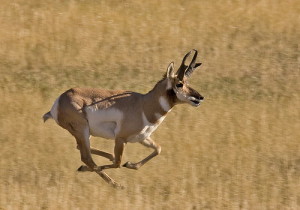 Another Mammalia class in our list, the name of it is the Pronghorn Antelope.  It is also known at its fastest of running in the field where it is named to this animal as the fastest runner in terms of long-distance, with its speed of at least 88.5 km/h, surely its predator will have an overtime catching this kind of animal.  This Pronghorn Antelope is belongs to the family of the Antilocapridae. 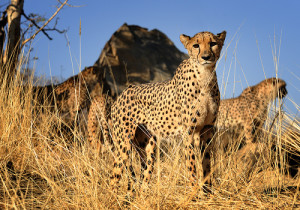 Our 7th top listed animals that so fast in terms of moving, the family of the big cat named “Cheetah”.  It was known for its spotted color orange, Cheetah is one of a kind big cat because of its speed of running of at least 112-120 km/h, wow so fast. And one more thing, Tis cheetah also has an acceleration of 60.0mph in a seconds.  However, in the midst of being one of the fastest yet this big Cat has its limitations in terms of endurance in running. 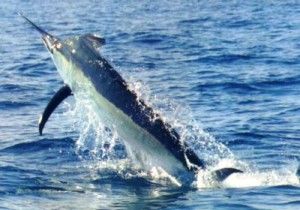 In the kingdom of water, there are also living creature that can move fast.  Like this fish called Marlin that is class by the Actinopterygii, its familiarity of fish is belong to Istiophoridae.  The said fish marks our number 6th list, because of its record in terms of moving of 130km/h, meaning this fish can dive for at least 120 ft. per second.  The scientific name of this so called Marlin is Makaira Indica. 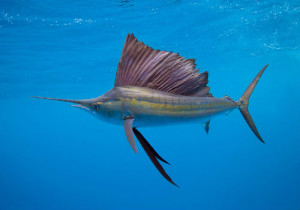 Next in the field of sea water, the fish named Sail Fish is our top 5 of the listed.  With its fin style that is always erected, it belongs to a family of fish, in terms of orders, of Perciformes.  The needle type in front of its face is the helping hand on how it swims faster, in fact it total the speed of at least 109.19 km/ just only for speed.  On the other hand, this Sail Fish can leaped also for a measure of 91 meters in every 3 seconds. 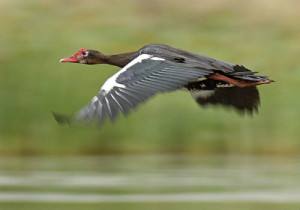 Our 4th of the list in our top 10 fastest animal living on earth is the Spur Winged Goose, though it has no record in the field sector (ground), yet it reigned in the air.  Its habitat is mostly staying on a grassy ground with a lake in the side.  Why, it listed in our list? Because when it started to fly, it flashes and zoomed it away like a fast wind.  It all happens with the help of its wing wide span, with a total of speed when it flies of at least 142 km/h, surely no doubt to think about. 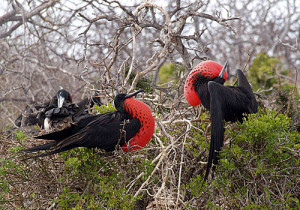 Frigate Bird is our next on the list, with its wingspan of at least larger than the goose in the 3rd list, it can easily fly of a speed of 153km/h, and one of the biggest factor of this bird in terms of flying speedily is its least body weight.  This kind of an Aves class bird is mostly spotted in the place of Galapagos Island.  Beside of being its fast in terms of flying, this kind of bird also has a weird appearances, where mostly male Frigate bird have a red color muscle type in its front lower face. 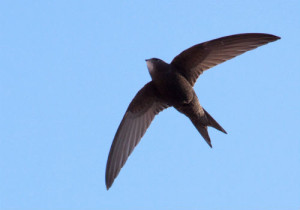 This said bird who has a name of Spine Tailed Swift is also known with its original name as White-Throated Needle tail.  It is our second of the top listed fastest birds in in terms of a category.  This kind of bird can fly with a speed of at least 111.6 km/h.  It also a family of a Swift bird, but this kind of flying bird is the fastest of all.  The said bird appears always in the place of Asia, mountainous part of Australia and in the western part of Sweden. 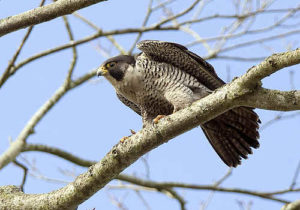 And now, finally, where on our top 1 fastest animal on earth, the one named Peregrine Falcon.  This Falcon is said and marks as the fastest among the rest animals in their kingdom.  With a speed of at least 389 km/h, surely its prey will easy to be catches, it has also a unique style of getting food for itself; while flying, this bird makes a quick dive for to reach speedily its prey, however, in the midst of the fact of its fast moving bird, yet it has a weakness in terms of holding a specific thing in the first place.