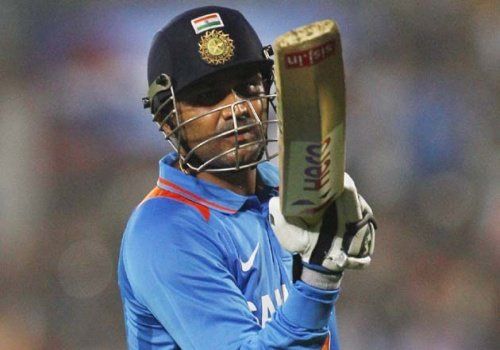 Top 10 Fastest ODI Centuries in the History of Cricket

It is just like a viral fever for most of the people. Whenever any important Cricket match is telecasted on the TV, people shirk their works to sit back at home and cheer for their favorite team. The fun and excitement increases even more, when the match is being telecasted LIVE. Remember the World Cup fever?During World Cup season, there runs aworldly viral feeling of rejuvenation, trill and excitement in people. Cricket is the favorite outdoor Sport of most of the people of all the nations. And, if you are reading this particular article right now, then it is pretty much clear that you are also a huge cricket fan. So, for your assistance, we have listed top 10 quickest ODI (One Day International)Centuries in the history of Cricket.

These records are held by different Cricketers ranging from Indian, Pakistani to Sri Lankan teams. Have a look at these! 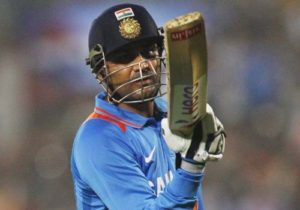 Varender Sehwag, the most reliable opening batsman of Indian Cricket team holds the tenth position in the Countdown of top 10 quickest ODI Centuries. He scored 100 runs in just 60 balls. The match was heldon 11th March, 2009 between India and New Zealand. 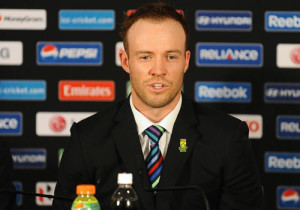 AB de Villiers aka Abraham Benjamin de Villiers is one of the most stylish batsman in the world. He is the Captain of the South African ODI and Twenty20 teams. He holds the 9th position in the list of fastest ODI Centuries. He scored his quickest 100 runs in just 58 balls. The match was held in February, 2010 against India. 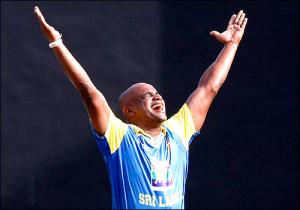 Sanath Jayasuriya, the batsman of Sri Lankan team scored his quickest 100 runs in just55 balls. His banged his record-making Century against Bangladeshon30th June, 2008. 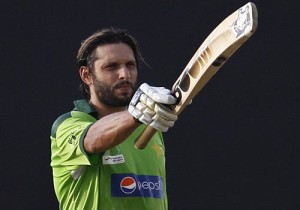 This Charming and dashing batsman of Pakistani Cricket team is considered to be the most dangerous batsman in the world. He holds the number 7 in the countdown of top 10 fastest ODI Centuries. He scored his fastest 100 runs in 53 balls in a match against BangladeshduringJune, 2010. 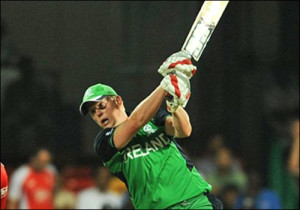 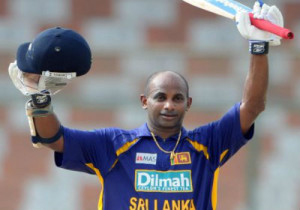 Fifth position is once again held by Sanath Jayasuriya. He scored another quickest Century in just 48 deliveries in a match against Pakistan on 2ndApril 1996.As you can see Sanath Jayasuriya holds two positions, but the one holding three positions is coming up next. 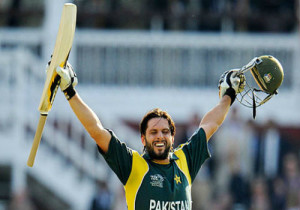 Shahid Khan Afridi of Pakistan made another quickest Century against India in just 45 balls.The match was held on 15thApril 2005 at Kanpur Stadium. 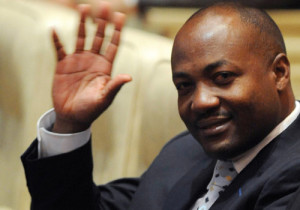 Brian Lara is currently not a member of West Indies Cricket team, but when he was, he was the toughest guy to tackle. He holds the number three position in the list of top 10 quickest ODI Centuries. Brian scored 100 runs in 45 balls in a match against Bangladesh on 9thOctober 1999. 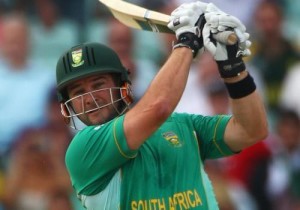 Mark Boucher is a South African Cricketerholdingthesecond position in the list of top ten fastest ODI Centuries. He scored his quickest 100 runs in just 44 balls against Zimbabwe on20thSeptember, 2006. 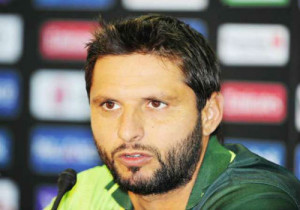 Shahid Afridi, also famous by his nickname BOOM BOOM Afridi, holds the number one position in the list of top 10 fastest ODI Centuries. He holds two other positions as well. But, the top position was banged by him, when he scored 100 runs in just 37 balls in a match against Sri Lanka on4thOctober, 1996.

Here comes the end of the countdown.