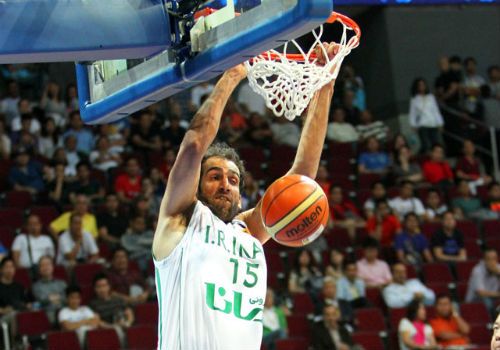 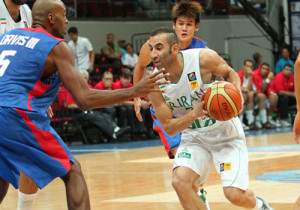 Mehdi Kamrani is the leader and or captain of the custom basketball team in Iran with only 6’0 of height. All in all he gained 3 gold medals and 2 bronze medals for Iran. Even though it was said that his shooting was of average in ranking and rate, the way he makes the game work for them with the use of his drives and passing ability. 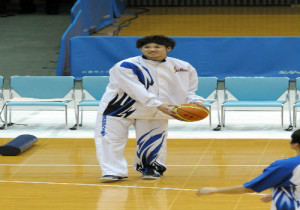 KosukeKanamaru, a known player of Japan was titled as the Sniper because he had very accurae 3 point shots that made people cheer in awe. He participated in the FIBA Asia Championships help in Manila Philippines in the year 2013. KosukeKanamaru was considered to be the game maker in the tournament leading his team to victory. He is now accredited as one of the best Asian basketball players that participated in the Asian games. 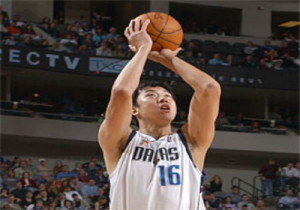 Zhizhi Wang, a basketball player from China is one of the oldest but still playing players in Asia. He participated in NBA which made him a much known basketball player not only in Asia but also for the rest of those countries who are always on the watch for the NBA games. Zhizhi Wang became an Olympian in the year 1996 with the event Atlanta Olympics. All in all he gained 5 gold medals, 1 silver medal and 1 bronze medal which he loyally dedicated to his country, China. 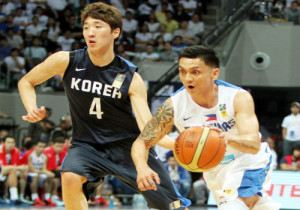 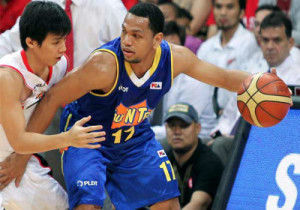 Jayson Castro is titled as the Best Point Guard in Asia which was proven during the FIBA Asia Championships’ mythical All-Star Selection in the year 2013. Having the height of only 5’11” he was considered as one of the shortest players that participated and was selected to be top Asian basketball players of all time. Everybody is expecting his presence in the next FIBA World Cup which will be held this year, 2014. 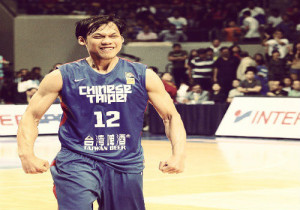 Chinese Taipei had Lin Chih-Chieh to represent them in the FIBA Asia Championships in the year 2013 which was held in Manila Philippines. With his height 6’3”, he was positioned to be the point guard of their team. He may be short compared to the NBA basketball players but his agility and skills in passing and shooting the basketball ball can really claim a spot in the top Asian basketball players that are ranked for the skills that they have. 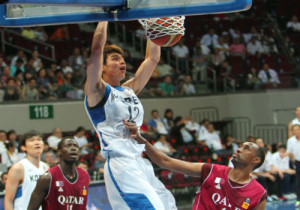 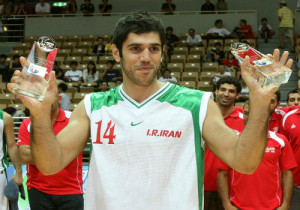 With the height of 6’6”, SamadNikkhahBahrami of Iran was considered to be one of the smallest players being the forwardin the Iranian Team. During the All Star Team of FIBA Championships in the year 2013, SamadNikkhaBahrami became one on the chosen players together with his Iranian mate HamedHaddadi. All in all, he won 4 gold medals and 2 bronze medals in his gameplay in the sports basketball. 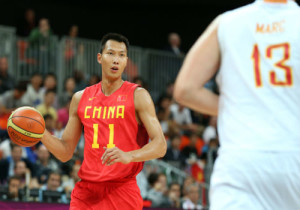 During the FIBA Asia Championships at Wuhan, China in 2011, Yi Jianlian, one of the best Chinese basketball players, was awarded as the Most Valuable Player. This 7 footer is also one of topmost picks for basketball on 2007. He participated in the 2004 summer Olympics and also in the FIBA World Championships on 2006 which became his breakthrough for a greater career in basketball. To complete the background, he won 4 gold medals all in all. 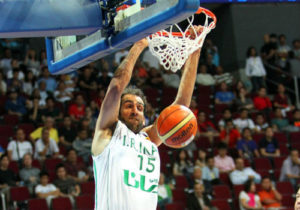 HamedHaddadi was among the best players in Asia. During the FIBA ASIA Championship held at Manila,Philippines, he was entitled and awarded as the Most Valued Player and was also considered as one of the 5 best basketball players during that tournament wherein he participated. HamedHaddadi was also a previously known NBA player with the height of 7’2”. He is named to be the best Asian basketball player in all Asian competitions that ever occurred.