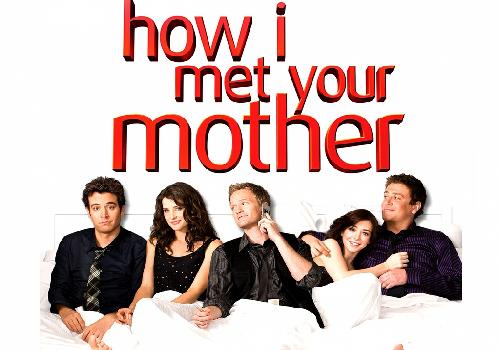 Aside from all the fuzz in Hollywood about new movies coming out, the television series are attracting so much attention, implying that they don’t want to be left out. With all the movies that came out in year 2010, from “Twilight”, “Shutter Island”, to “Inception”, and “Black Swan”, I think it is time to make way for the television series itself. The fans of such are watching out for the premiere of every episode, and the actors and actresses themselves are no exemption in the limelight. Some actors are not as well-known as before, but when they played the part in such series, they are now gaining fans and media attention. What are these series that I am talking about? Read on, and find out. 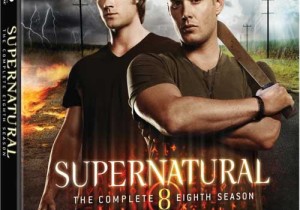 First on the list is the popular horror television series, “Supernatural”. It was released on 2005, and created by Erick Kripke, starring Jared Padalecki and Jensen Ackles. For those of you who don’t know, “Supernatural” is a story about two brothers who first went on a road trip to find their father. As their journey deepens, they find themselves fighting supernatural things, just as their father has fought for throughout the years. Supernatural was supposed to end on fifth season, but due to the wide fan base, it was renewed for another season, and another. It is now on its ninth season, and is still received well by fans, and television critics. 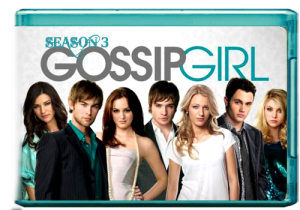 Who would forget the first ever television series that is narrated by a mysterious girl, exposing the scandalous lives of the elite families in Manhattan, New York. It is narrated by actress Kristen Bell, and was inspired by the novel written by Cecily von Zeigesar. The series stars now popular artists Leighton Meester, Blakely Lively, Chace Crawford, Ed Westwick, and also the vocalist of the rock band The Pretty Reckless, Taylor Momsen. The series was accepted greatly by fans and critics, winning a total of 18 Teen Choice Awards. 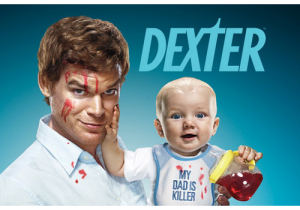 The controversial television series about a man who works in the Miami Metro Police Department who was also a serial killer, killing criminals that have escaped proper justice. It premiered on 2006, based and inspired by the novel series written by Jeff Lindsay. It stars Michael C. Hall as the serial killer Dexter Morgan. Its last season was watched by three million viewers. “Dexter” has been nominated in various awards like the Primetime Emmy Awards, Golden Globe Awards, winning two of it, and also been nominated in the Screen Actors Guild Awards. 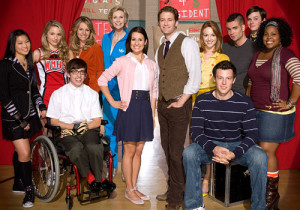 When this series aired in Fox, it caught a lot of attention. Not to mention the quick growth of its fan base, but also the television critics. Glee is a story about a glee club in a high school, their members being a mixture of popular cheerleaders, jocks, and what people would consider as the losers in the school. Over the years, glee club members has been stereotyped that most of its members are either nerds, losers, and the unaccepted, unpopular kids of the school; but when “Glee” came out, the stereotyping stopped. It enhanced the career of its characters, and won various awards such as the Golden Globe Award, and a Primetime Emmy Award. 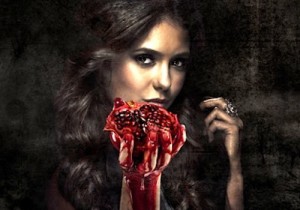 In the film industry we have the “Twilight” series. Fear not, for in the television industry we also have “The Vampire Diaries”. The series, almost a lot like “Twilight” is about a vampire who falls in love with a girl, who looks like his past lover, also a vampire. He has an older brother who also happens to be a vampire, and then also ends up falling in love with the same girl. The series doesn’t only circulate in the vampire characters; it also features other supernatural beings, such as werewolves, and witches. It stars Nina Dobrev, Paul Wesley, and the very popular Ian Somerhalder. It has won two Peoples’ Choice Awards, and various awards in the Teens Choice Awards. 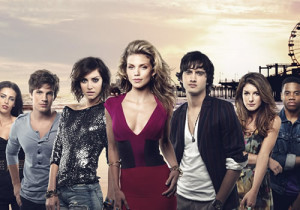 The series is one of the franchises of the “Beverly Hills, 90210”, it is about the social lives of the elite families residing in the most expensive place, Beverly Hills. Much like the television series “Gossip Girl”, “90210” was first received with mixed reviews. A lot predicted that the series would not last that long due to the rising fan base of “Gossip Girl”, and fans saying the series was much like about it. With the critical response, the series however went on to play for five seasons. The renewal for a sixth season is still not announced. 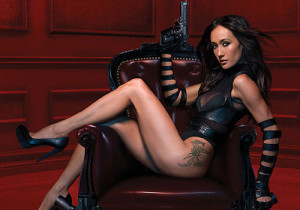 If you love Maggie Q, then surely you have heard of his very successful and popular television series, “Nikita”. The series is preceded by the movie “Nikita” that came out in 1990, the series “Point of No Return”, and “Le Femme Nikita”. Maggie Q stars as Nikita and Shane West plays Michael, Nikita’s trainer and love interest. It was released on 2010 in The CW, and was received well by fans and television critics. It has reached three seasons and it has been renewed for another season, making it its season finale. It will air on The CW by November 2013.

Phenomenal and certainly the most awaited series of all time; “The Walking Dead” is the television series counterpart of the popular zombie movie “Resident Evil”. The series which premiered at ABC on 2010 is based on the popular comic book also the same name, created by Robert Kirkman. The series was well accepted by fans and as well as television critics. By the end of its second season, it became the most anticipated series of all time. “The Walking Dead” has won a Golden Globe, and has received 16.1 million views upon the release of its fourth season, and is now considered as the most-watched series in television history. 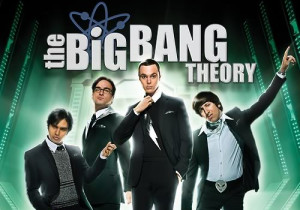 When this sitcom came out, it was well received by fans, and critics. Funny, witty, and nerdy, the characters of the series rose to fame when it became a hit in the United States and other countries. It was released on 2007, and aired on CBS, starring actors Johnny Galecki, Kaley Cuoco, and Jim Parsons. It tells the story of five roommates and how their personality differences collide and help each other. It is now on its seventh season, and will go on to play until 2014. It has won a Peoples’ Choice Award and an Emmy Award for actor Jim Parsons.

1. HOW I MET YOUR MOTHER 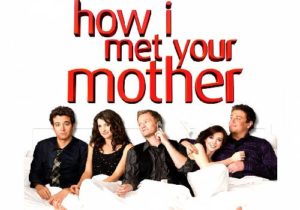 Considered as the most mysterious, comedy sitcom ever, “How I Met Your Mother” follows the story of a father, Ted Mosby played by Josh Radnor, telling his kids the story of how he met their mother. He shares to them how he and his friends lived their life in New York, and how he had fallen for many women, with the hopes of finding true love. The sitcom stars comedy actors that are no rookie to making people laugh naturally. Friends of Ted Mosby are played by Neil Patrick Harris, Colbie Smulders, Jason Segel, and Alyson Hannigan. The movie had a total of nine seasons, the mother of the kids being revealed in the ninth season, and has won a total of seven Emmy Awards out of 24 nominations.