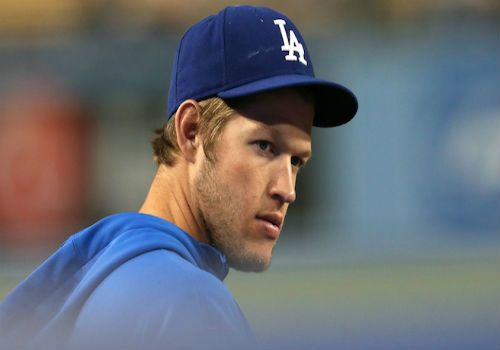 In the year 1956, the most known and veteran in terms of honoring players in the field of baseball league where it was name as the  “CY Young Award”, it was the year where they’ve  started giving an award for the baseball game playoff.  The specific players of the baseball game category is in the pitcher position, in which the reason why the said award was been established.  The award also was been made for the commemoration of the best pitcher of his decade name CY Young, in which he died the year 1955.  After his death, most of the commissioners decided to past the honor to the next best pitchers in every play.  So they started giving it to the right candidate for the best pitcher of the game.  Below, are the list of the many players that have won the CY Young Award. 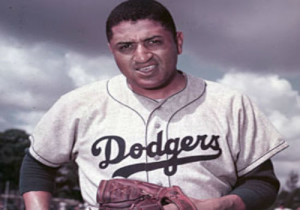 From Madison, New Jersey, our 1st of the list as the top 10 of it is Don Newcombe.  He won the title as the best pitcher of the play in the year 1956.  His first encounter to play in his entire life is on May 20, 1949 in the team of Brooklyn Dodgers.  Most of the time Don Newcombe uses his left hand when he is to be batted the ball, and when he will makethrew of it, he uses his right hand.  Beside of the CY Young Award, Don Newcombe won so many awards in his career as a player of baseball, one of them are the World Series award and the NL MVP Award. 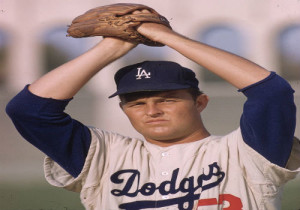 A hall of Fame player, this man with an age of 56, received an award name CY Young award.  It was a year of 1962 when he received the said award.  Don Drysdale was born in the place of Van Nuys, California USA on the year of 1936 of July the 23rd.  His first team he joined in his first career as a baseball player is the team of Brooklyn Dodgers.  His career sstatistics as a players marks an awesome hit of 2.95 average earned of running.  Don Drysdale died on the said age (56) in the year 1993. 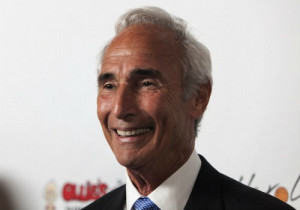 Sandy Koufax is the best runner and a pitcher of his time.  In the which, resulted to have a win for the CY Young Award.  Sandy was born in the place of Brooklyn, New York, with a year of birth on December 30, 1935.  Same as Don Drydale, Sandy started his first play in the team of Brooklyn Dodgers.  His last appearance of playing Major League Baseball is on the 2nd of October 1966, due to his worst arthritis on his left elbow. 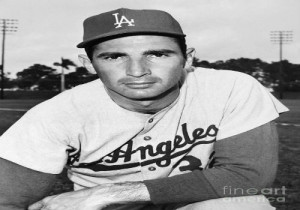 After winning the award for the best pitcher of the year 1963, our 8th placer of the list named Sandy Koufax received again the same awards.  It was the year of 1965, when he received again the CY Young Award for best pitcher of the game.  In this time of consistent in receivingof the said awards, Sandy arthritis is not triggering his play in baseball play offs.  In fact, this is not only the said award he received in his entirecareer, there so many of them, one is the All Star Award in which he won it 7 time in every playoffs. 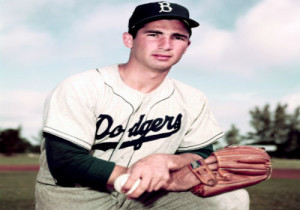 Again, it seems that Sandy is mostly on our list of the best pitcher who’ve won the title of the CY Young Award.  In the midst of so many players of the team Dodger, Sandy is mostly elevated by them all.  In fact, he won the said title in the year 1963, 1965 and again in the year 1966, it’s only after he received it the past year of playoffs.  With an average of tally in his gaming statistics, he earned an average of 2.76 running span and a 2,396 strikeouts in his every pitching game. 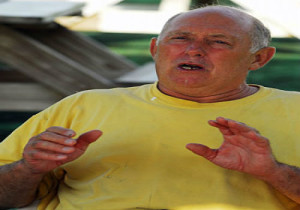 Our fifth of the list is Mike Marshall.  He started to be in the Dodger team in the year 1974, though he started his debut game in the team of Detroit Tigers, Mike elevated his personality in the said team and resulting of a win for the CY Young Awards for best pitcher of the game series.  Mike is from the place of Michigan Adrian, and he was born in the year 1943 of the month of January the 15th.  His last play in the field of the Dodgers team is on the year 1976.  His appearance of playing baseball is the year 1981, where his team that time is the New York Mets. 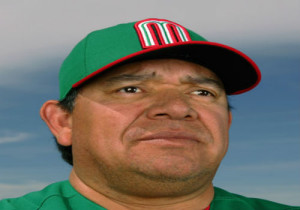 A left handed man, Fernando Valenzuela took the mark of the years CY Young Awardee of 1981.  He is known as the left handed man because of his style of throwing and batting the balls, that usually uses his left hand.  He was born in the place of Sonora Navojoa.  His birth date is November 1, 1960, where his current age as of now is 52 years of age.  His first debut team of playing baseball is the team Dodger, but afterwards, he continue his career of play in the team St. Louis Cardinals in the year 1887. 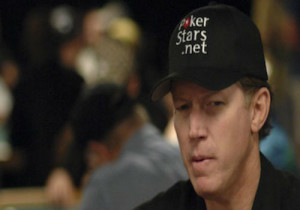 Started his career in the team of Lost Angeles Dodger in the year 1983 that ended in the year 1994, this current age of 55 name Orel Hershiser is our top 3 of the list.  Before it was happen that he joined the other team, Orel make some mark of the Dodger team, where in the year 1988 he received an award for the CY Young Awards for best pitcher of the game series.  Contrary to the other recent player of the Dodgers team, Orel is right handed man.  He was born is the place of New York Buffalo, in the year 1958 of September the 16th. 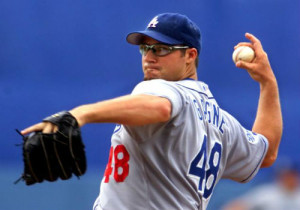 Our recent winner for the said award is the 2003 winner for the CY Young Award for best pitcher of the game series is Eric Gagne.  He is from Montreal Quebec, where he was born in the year of 1976 of the month of January of the 7th day.  Eric started to be a member of the Dodger team in the year 1999 and was ended in the year 2006.  He is also a right handedplayer, which also results for so many awards that he received in his entire career as a baseball player.  One of them is the All-star Awards for 2003-2004. 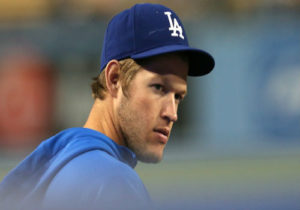 And now for our most recent player of the Dodger’s team, which listed in our top 1’s best player of the year is Clayton Kershaw.  With a jersey number of 22, surely he will not be easy to forget, especially when he make a pitched of turn when hen play in the field.  Clayton is from the place of Dallas, Texas and his birthdate is on March 19, 1988.  With a current age of 25, mostly he is one of the Dodgers team who make a good and real move of playing baseball.  He started his baseball career in the team Dodger of the year 2008.  Beside of being a young man players of Dodger team, Clayton received more honor and claims in his career life.  One of the many career that he got is the Roberto Clemente Award in the year 2012.