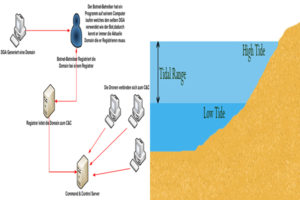 When it comes to statistics in the world of mathematics, physics, chemistry, these words are very commonly used. More often than not, they are used together.

As the names suggest domain is a dominant thus can exist independently. Range as it suggestively means is a spectrum of values that result dependent of the independent variable which is the domain

An example in mathematics:-

Let’s take a function like y=6+3x whereby x represents all set of values of the domain while y represents the range of values you are likely to get depending on the value of this means y cannot exist without the “x” value.