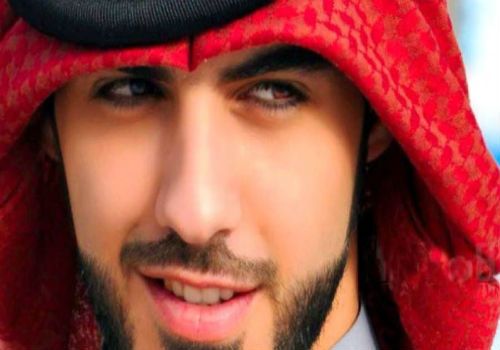 Present time is the time of glamour and beauty. Every individual man of the world desired to be most exceptional, hottest and most glamorous from others. Now men are giving lots of time and even more attention on their physical outlook. They are trying new methods and techniques everyday to look more fit and hot. Many of them also focus on diet and meditation. All of them may not succeed to reach their goal finally but some of them really became popular and famous for their hottest look and appeal. List of some of those hottest men are provided here which is based on the physical fitness, hottest look and appeal to others. 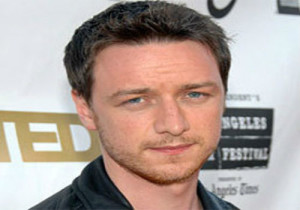 James mcavoy is from Scotland and professionally he is a famous and popular actor. He has started his journey to movie in 2003 with the film “Bollywood Queen”. He has become popular after acting brilliantly in the famous movie Wanted and X Men-First Class. James mcavoy has an exceptional physical fitness and outfit or which he looks more hot and sexy. He has the appeal to others. James mcavoy is considered as one of the hottest men in the world ever. 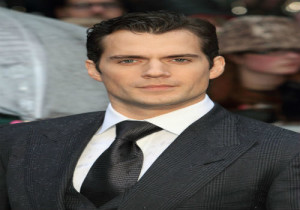 Another popular and very hot actor is Henry Cavill who is from UK. He is well known especially for his work Immortal, Stardust and Man of Steel. He looks perfect in every types of dress for his slim and strong body. He also appreciated by his fan for his height which is 6’1” (1.85m).  Henry Cavill possesses a manly attitude which makes him one of the smartest and hottest personalities in the world. 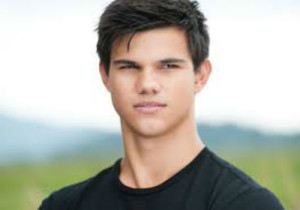 Taylor Lautner is an actor of America. His full name is Taylor Daniel Lautner. Taylor is also a martial artist, singer and model. He has a perfect body with fitness. He has become popular within very short period of time for his acting and perfect figure. He ranked second position in the list of Glamour’s “The 50 Sexiest Men of 2010”. Taylor also ranked fourth position in the list of People’s “Most Amusing Bodies” in 2010. 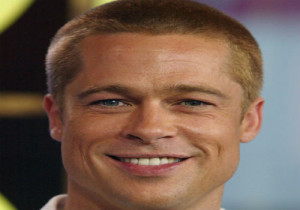 William Bradley Brad Pitt widely known as Brad Pitt is one of the most popular celebrity in the world. He is an actor of America and also a film producer. He has a hot and sexy outlook along with his talent and skills. He is attractive especially for his beautiful eyes and hair. Brad Pitt got 5 Golden Globe Awards along with lots of famous awards. He has thousands of female fans who are in love with him for his hot looking and manly attitude. 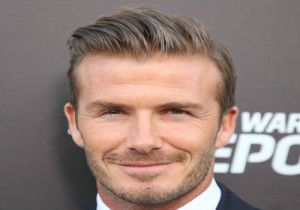 David Robert Joseph Beckham known as David Beckham is a very famous and popular for football player of England. He was the midfielder. He has a very good figure and height. Beckham is 6ft in height (1.83m). He is very popular especially to women for his perfect outlook and great personality. David Beckham ranked 5th position in the list of Forbes’s “The Celebrity 100” list. In October 2001 he has ranked number 1 position in Celebrity Bodies, a magazine of UK for best male body and in Heat, another magazine of UK for best dressed male. 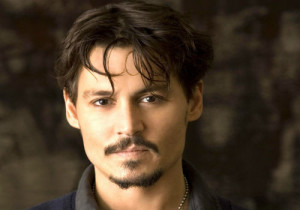 John Christopher Depp II known as Jonny Depp is one of the most popular actors of America. He also is a famous American producer and musician. He is considered as one of the best hottest and sexiest men in the world as he is very handsome to look. He looks handsome for his heights which is 5’10” (1.78m). He has ranked number 1 position in the list of “100 Sexiest Stars in Film History” by Empire, a famous magazine and “50 Most Beautiful People in the World” in 2001 by People, famous magazine of America. 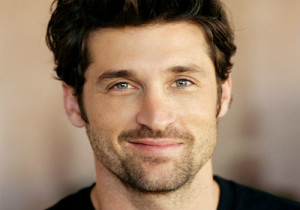 Patrick Galen Dempsey widely known as Patrick Dempsey is a popular actor of America. He is also famous as a race car driver of America. He was nominated for the Grammy Award for his outstanding acting. Patrick Dempsey also received huge popularity for his perfect fit body and excellent outlook. He is so attractive that he is considered as one of the best hottest men in the world. 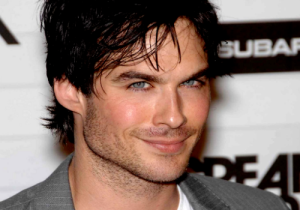 Ian Joseph Somerhalder well known as Ian Somerhalder is a popular model and actor of America. Ian has a very good height that is 5’9” (1.76m). He is very popular especially to the girls for his talent of acting and outstanding figure. In the year of 2010 he ranked as one of sexiest men in the list of “50 Sexiest Men” of Glamour, a famous magazine. Even now he is considered as one of the hottest men of the world. 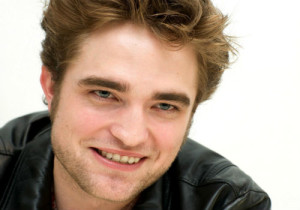 Robert Pattinson is the popular actor, model, film producer and also famous musician of England. Without any doubt Robert Pattinson is regarded as world’s 2nd best hottest men ever. Robert has a unique, hot and attractive figure with very good body fitness. He looks more attractive and hot for his eyes and hair. In the year of 2010, he ranked one of the best positions in the list of “100 Most Influential People in the World” of Time, a very famous magazine. 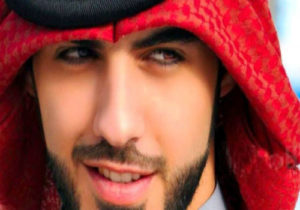 Omar Borkan Al Gala is an actor, model, fashion photographer and poet of Dubai, United Arab Emirate. He is popular and famous of his beautiful and attractive face. Omar is considered as the best hottest and sexiest men in the world ever. He was kicked out from Saudi Arabia because he is too attractive and handsome which may be harmful for the women of Saudi. This incident proofs his hot look and sexy figure.